3 Tablets with 2 GB RAM. Tablets are indeed an option other than to enlarge the screen and also back up work. You also don’t need to be too difficult to carry your laptop around if you can do it through a gadget such as a tablet. Tablets also have various specifications. On this occasion, we will discuss a tablet with a large enough RAM, which is 2 GB. We briefly discussed a tablet with 4 GB of RAM.

So what are the tablets that have this 2 GB RAM? Here’s the review! 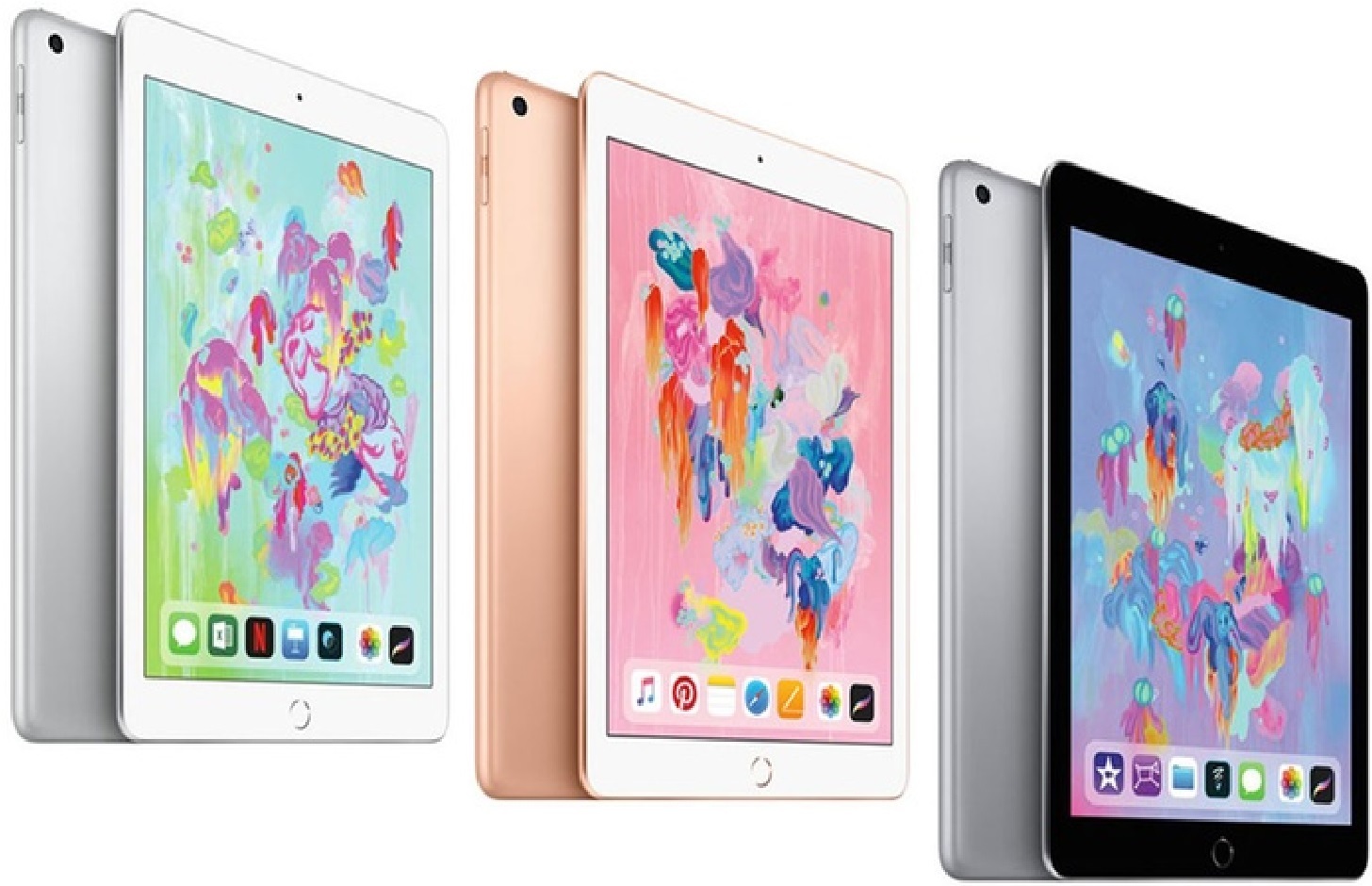 In 2018, Apple produced the iPad 9.7. This tablet from Apple itself has an internal memory of 32 GB. The RAM itself is the same, which is 2 GB. With this price of Rp. 5 million, there is an Apple iPad 9.7 with an internal memory of 32 GB. This tablet from Apple itself uses the Apple A10 Fusion chipset which comes with a very powerful six-core PowerVR Series7XT graphics.

With 2 GB of RAM, of course you can do light to medium work on the 9.7 inch Apple iPad. This tablet from Apple itself has a fingerprint sensor for device security with a main camera of 8 MP with HDR. The IPS screen itself is of high quality with protective glass. The battery itself has a capacity of 8827 mAh. 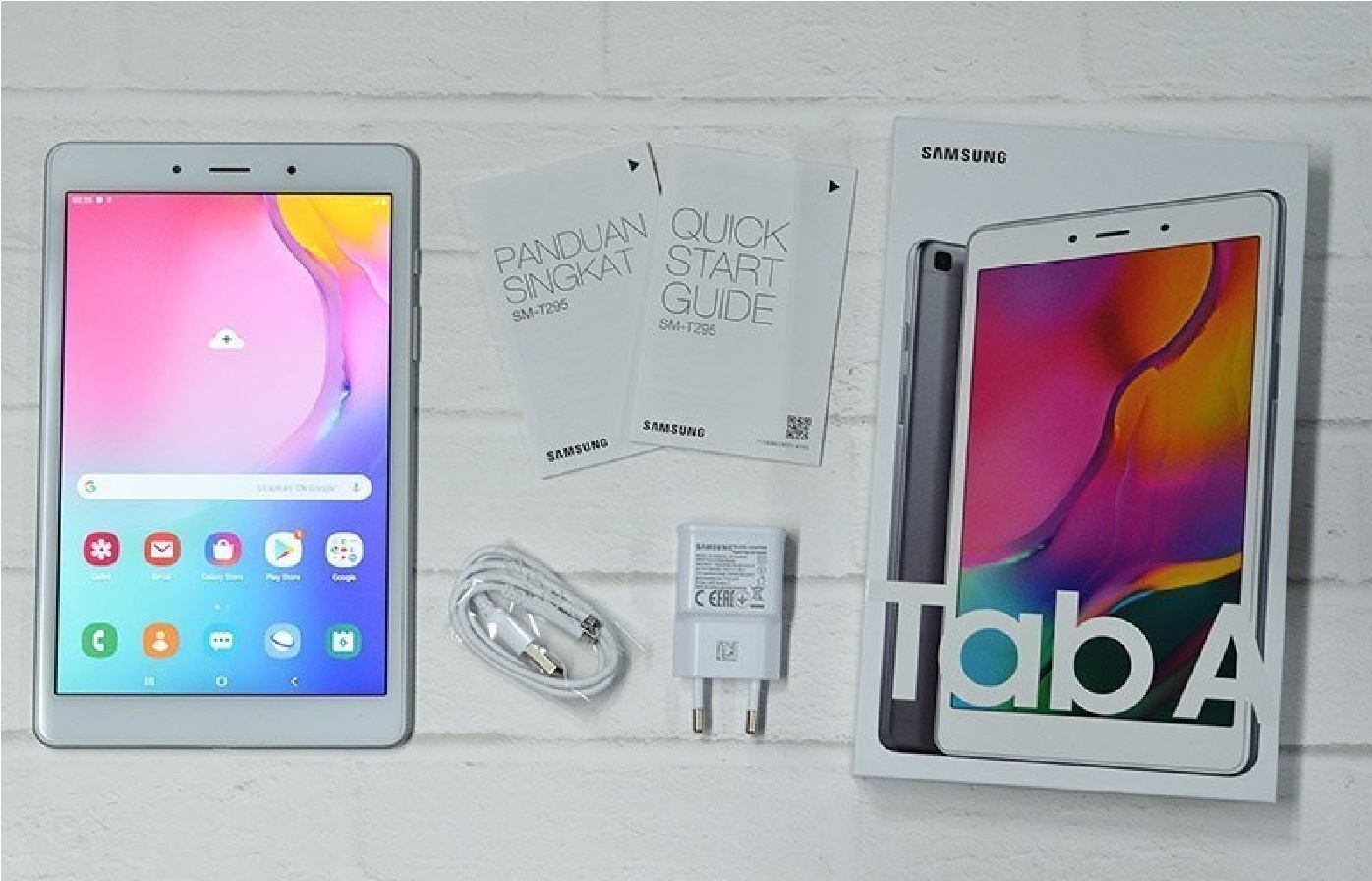 The Samsung Galaxy Tab A8 2019 T295 is a tablet made by Samsung which was released in 2019. The Samsung Galaxy Tab A8 2019 T295 itself has a fairly affordable price for today’s smartphones, which is only IDR 2 million, especially with a size of up to 8 inches. In fact, some of these online stores offer prices below two million. The chipset itself uses the chipset entry level namely Snapdragon 429.

Combined with 2 GB of RAM and 32 GB of internal memory eMMC 5.1. The performance of this tablet can be relied on well for light, everyday use. The screen itself also uses a TFT HD + screen with a rear camera of 8 MP and dual speakers which are quite good. The battery itself has a capacity of 5,100 mAh. 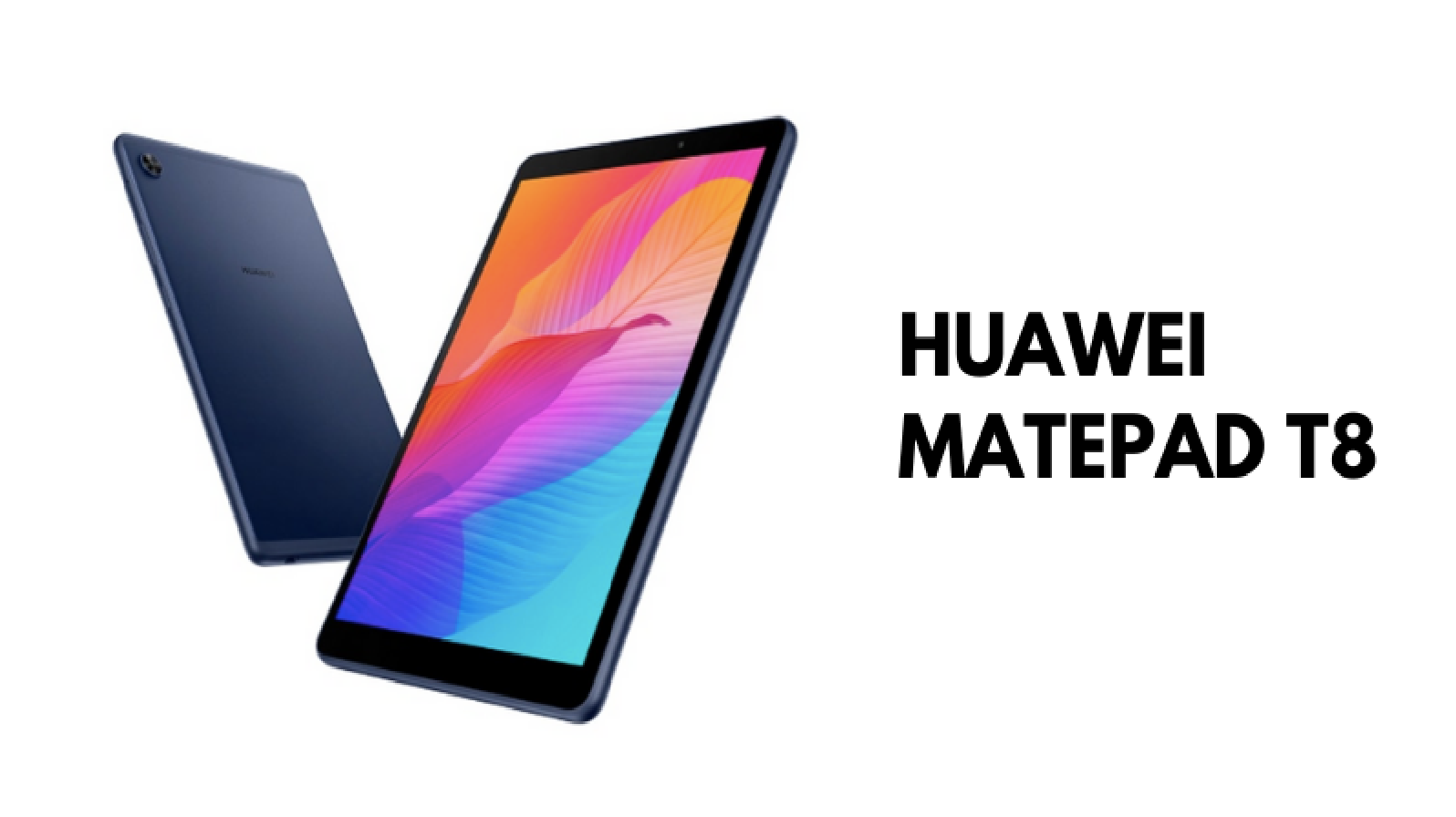 Huawei Matepad T8 is one of the tablets made by Huawei which has a size of 8 inches. Huawei also provides this Huawei Matepad T8 at a price of only IDR 1.5 million. The specifications of the Huawei Matepad T8 are sufficient worth it even though it has 2 GB of RAM. The chipset used is MediaTek. The tablet itself has a fairly slim body dimension with a weight of 310 grams.

The battery of the Huawei Matepad T8 has a capacity of 5100 mAh. You can also watch videos up to 12 hours in duration.