Free Fire is a battle royale shooting game. This game is quite famous with players worldwide. In Free Fire, there are many types of weapons that you can use. And there is also characters with different skills. The character and weapon combination makes the game more unique than the others. Here we will tell you some bad habits that most players have done in Free Fire, so you don’t have to be like them!

The first time playing games can be difficult for most people. Even a small mistake can make everything go wrong if you’re not playing it right. These mistakes can be done unconsciously and it will give a huge impact in the game.

If you know the beginners mistake that most of the players have done, preventing these habits can be useful for you. By learning the mistakes before you admit one, you can win the game easily later on.

Here we have some of the bad habits that most players have done in Free Fire that you must avoid at all cost. Maybe some of you have done this, so try not to do it again. Since it can be costly if you admit these mistakes later in the game. 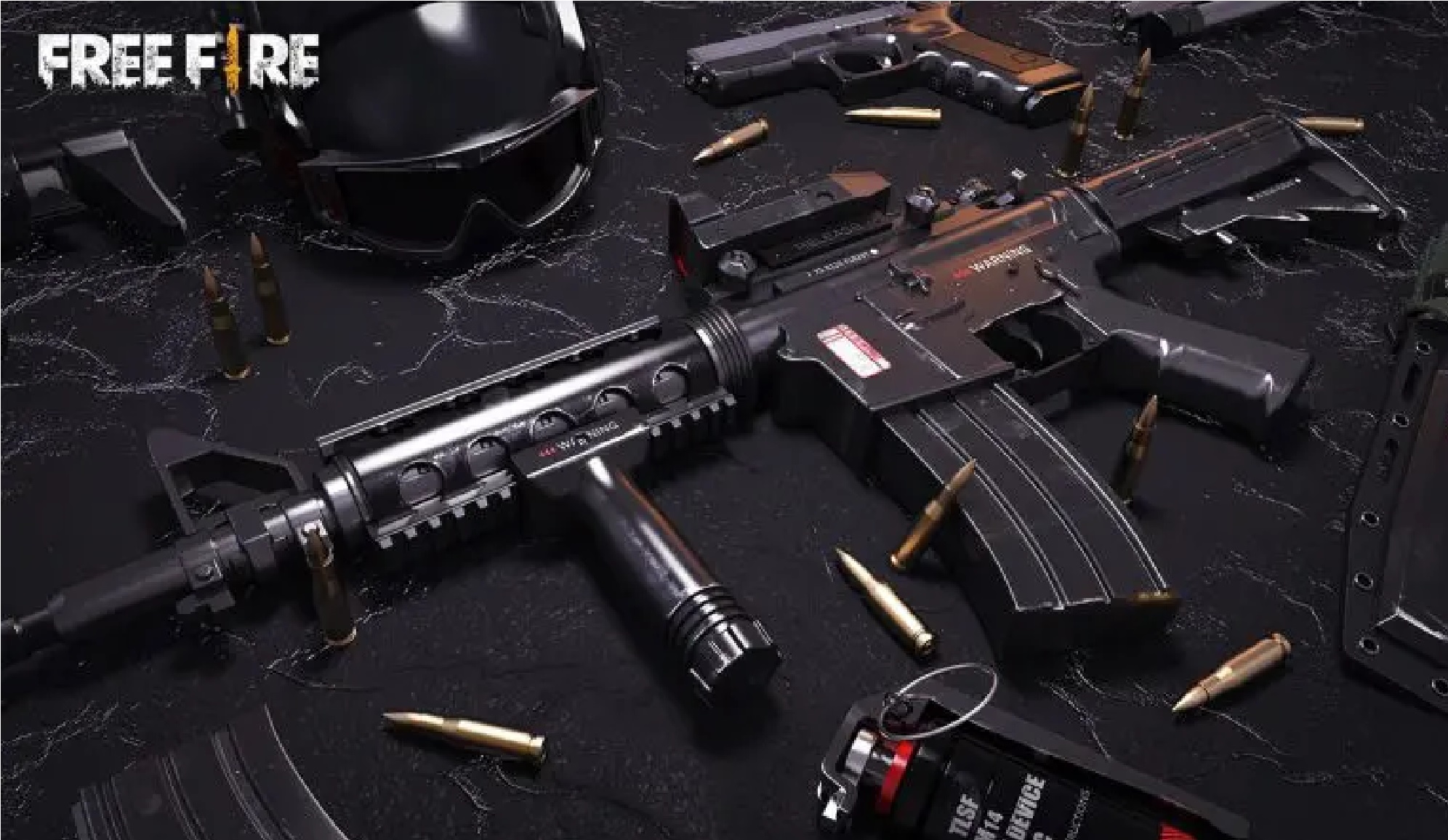 This is the most common mistakes that most players must have done. And it often happens in the most crucial moments. When you think about attacking a spotted enemy, check your ammo before you attack. It can be fatal if you’re attacking an enemy from close range, but your firing attempt is denied because you’re run out of ammo. Which is why reloading is really important for every player. 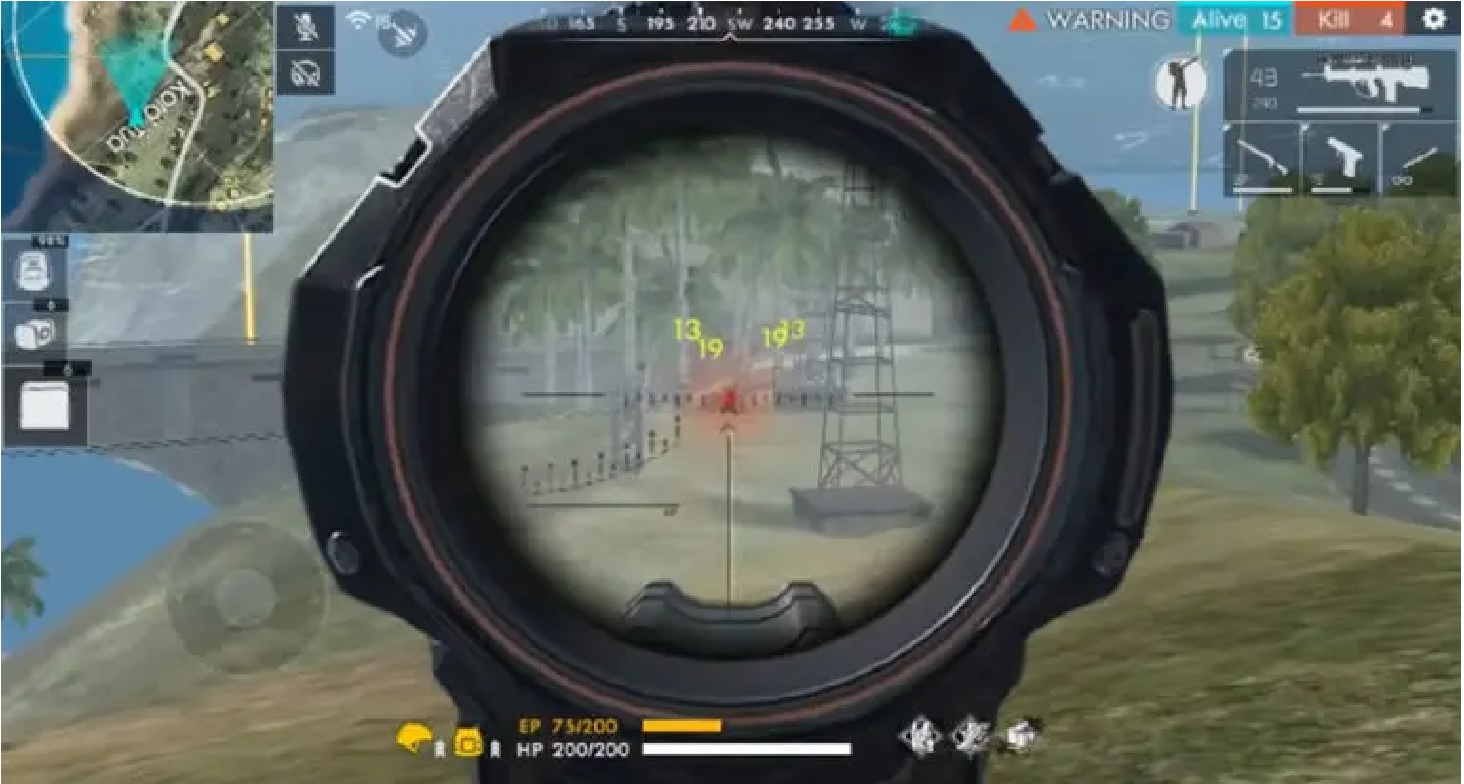 Having a strong character while holding a powerful weapon can be good. But all of it will be such a waste if you don’t have a good aiming skill. Try to make your aiming skills better by practicing your aiming skills. Because a precise aiming can be really deadly for the enemy. It also applies in throwing grenades etc.

When you play with your squad and you battle with the enemy, there has to be a moment where your teammate got knocked out and he surely needs help. It’s better to save your friend first rather than keep fighting. Because if you’re not saving your friend, he’ll die and you will have the disadvantage against your enemy in battle.

Camping for Too Long

It’s normal in battle royale to camp in some place to ambush an incoming enemy. But don’t do it for too long. Not only because the safe zone keeps moving, but your item will also be much less compared to your enemy that keeps on moving from one place to another. It’s better for you to keep moving and looting. So you can have more and better items for you to use in a battle. And don’t forget to share your item with your friends.

That is some of the bad habits that players usually have done in Free Fire. We hope that you can learn some mistakes in this article so you don’t have to admit one later on. Good luck!