The hero and siblings of course live up to their name, where the lore hero still has siblings, starting from being separated to those who are now together. So, among these heroes and their reviews. 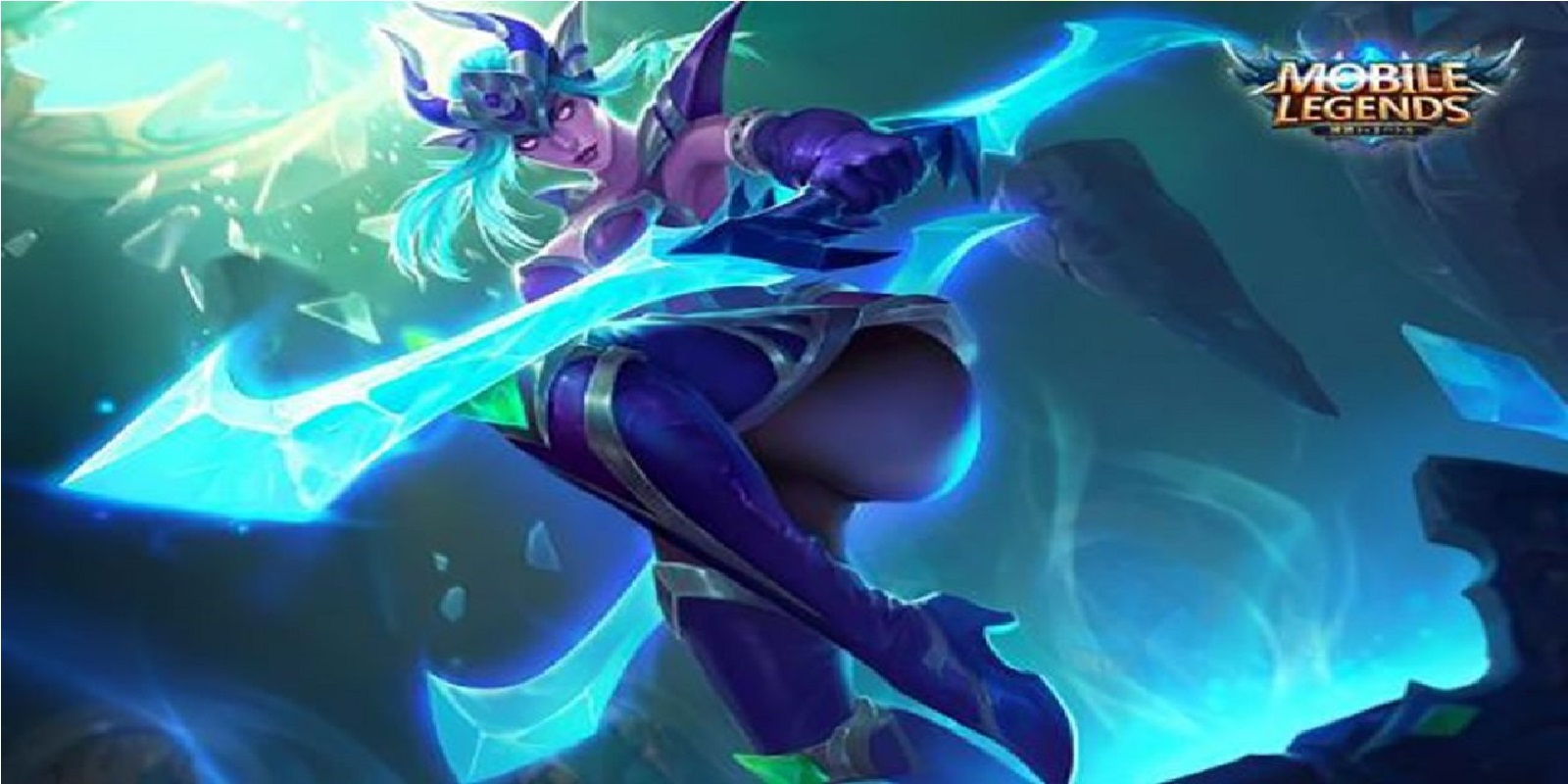 First there is Selena and Karina who are a pair of sisters in Mobile Legends. Both of them come from the Dark Elf race, Karina herself is Selena’s older sister. But unfortunately, Selena doesn’t remember having an older sister.

This is because Selena’s memories must be snatched away when she becomes the Abyss’ sacrifice. She was also possessed by the Abyss power so that Selena forgot her memories. When the two met. Selena would not want Karina to be her brother, but Karina still remembers that she has a younger brother. 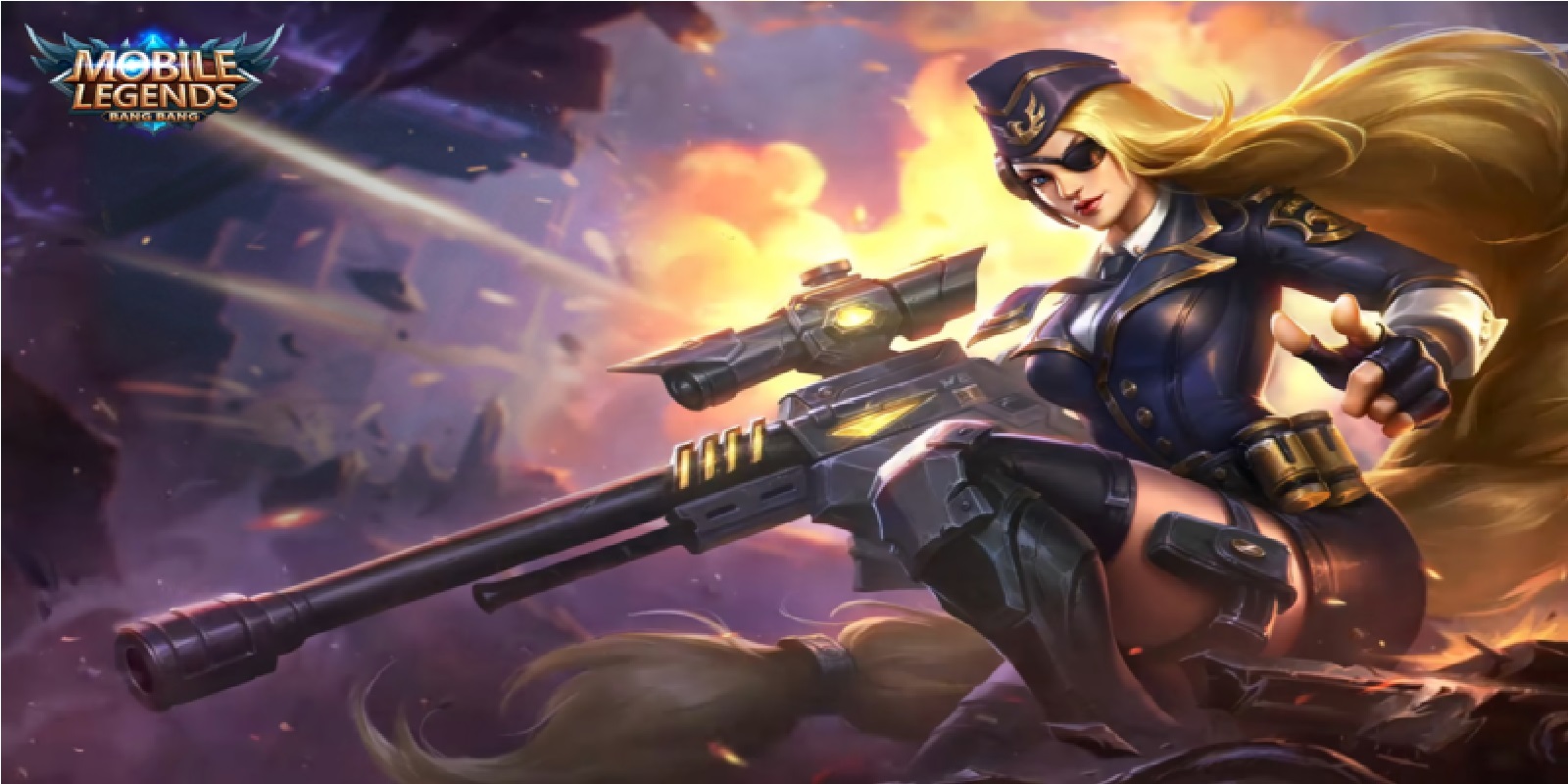 Next there are Lesley and Harley, both of whom are brothers, this is in the Role of Lesley where Lesley goes to the Land of Dawn to find her sister named Harley.

Both have the same name suffix, and even when you play these two heroes in a match there will be a special buff where these two brothers have certain skills. Harley and Lesley themselves come from the Vance family. 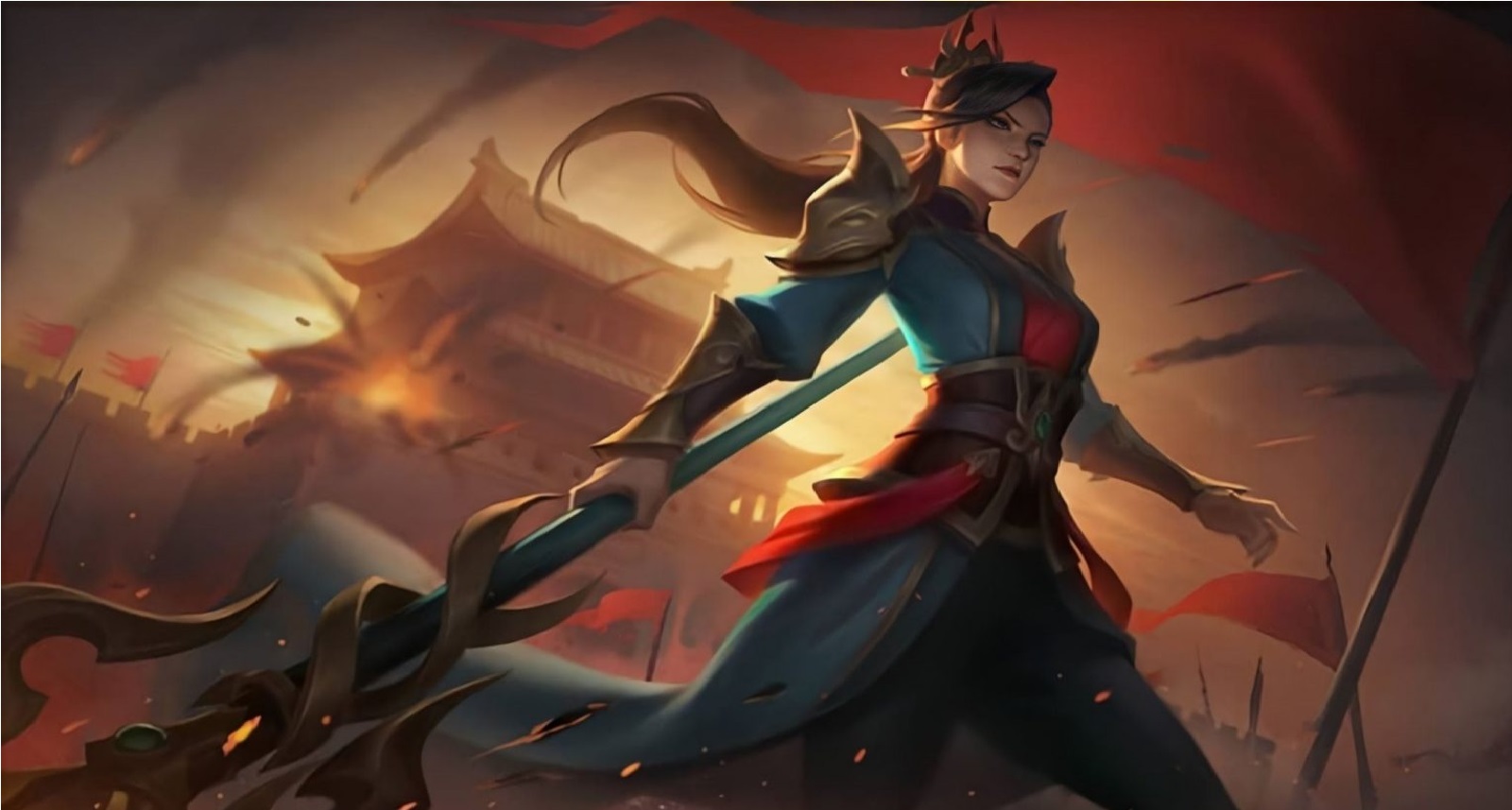 Next there are Silvanna and Dyrroth who are brothers who have been separated since childhood. In the role of Dyrroth, it is told that Silvanna is a crown princess. Dyrroth is Silvanna’s younger brother.

But unfortunately, these siblings had to be separated since they were little, now Silvanna doesn’t know that Dyrroth is her sister, and Dyrroth doesn’t know who her brother is. Dyrroth is now a very strong Abyss master.

Next are Zilong and Chang’e who are brothers in Mobile Legends. These two heroes are students of the Great Dragon in the lore of each of these heroes. 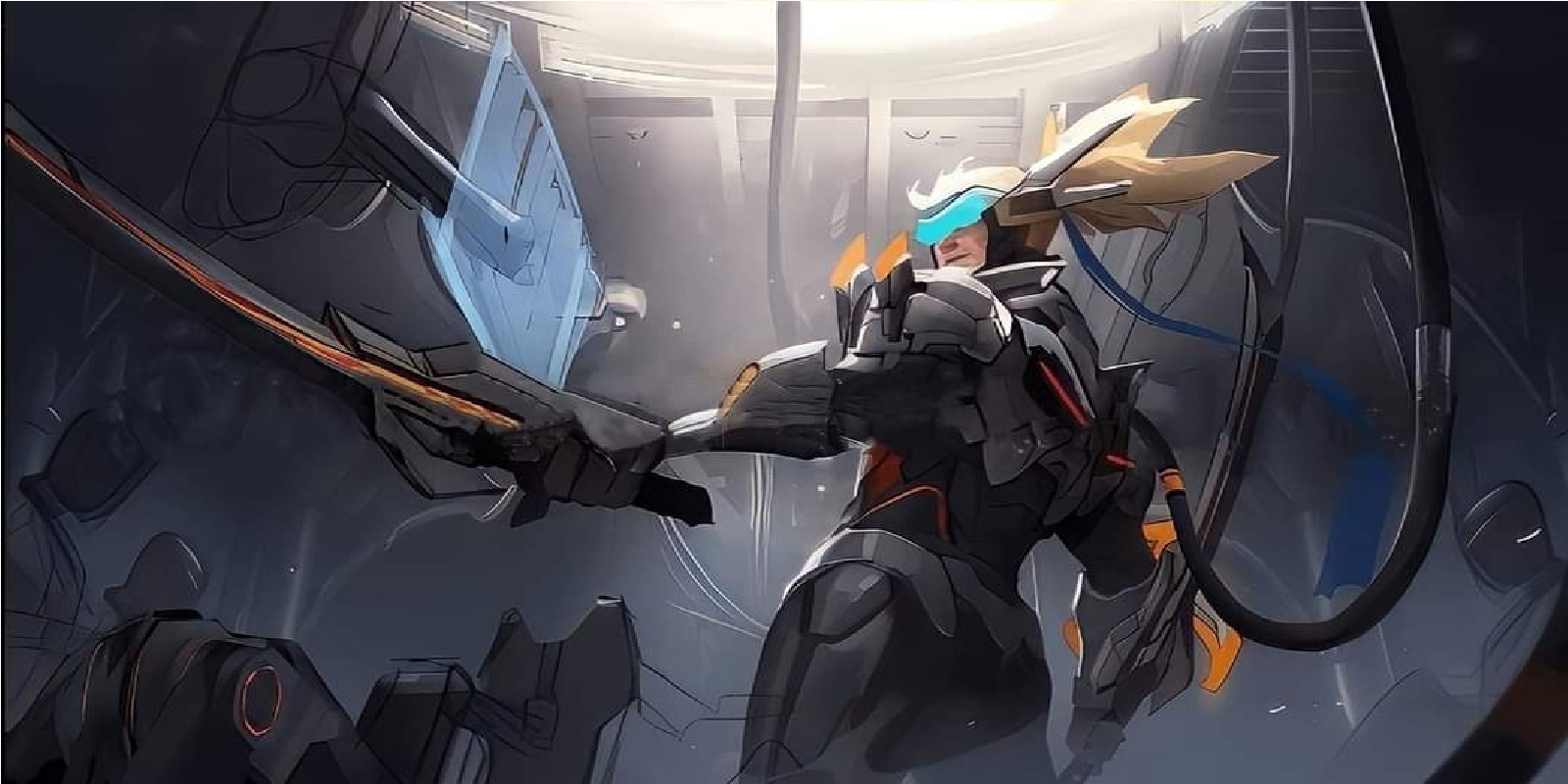 Saber and Alpha are brothers in Mobile Legends. These two heroes are Dr. Ronney who is a mad scientist in the Land of Dawn. Saber is the older brother, then Alpha is the younger brother.

Both were created from the same laboratory. Although Alpha itself has a twin named beta who unfortunately was told that they died when they fled. ‘ 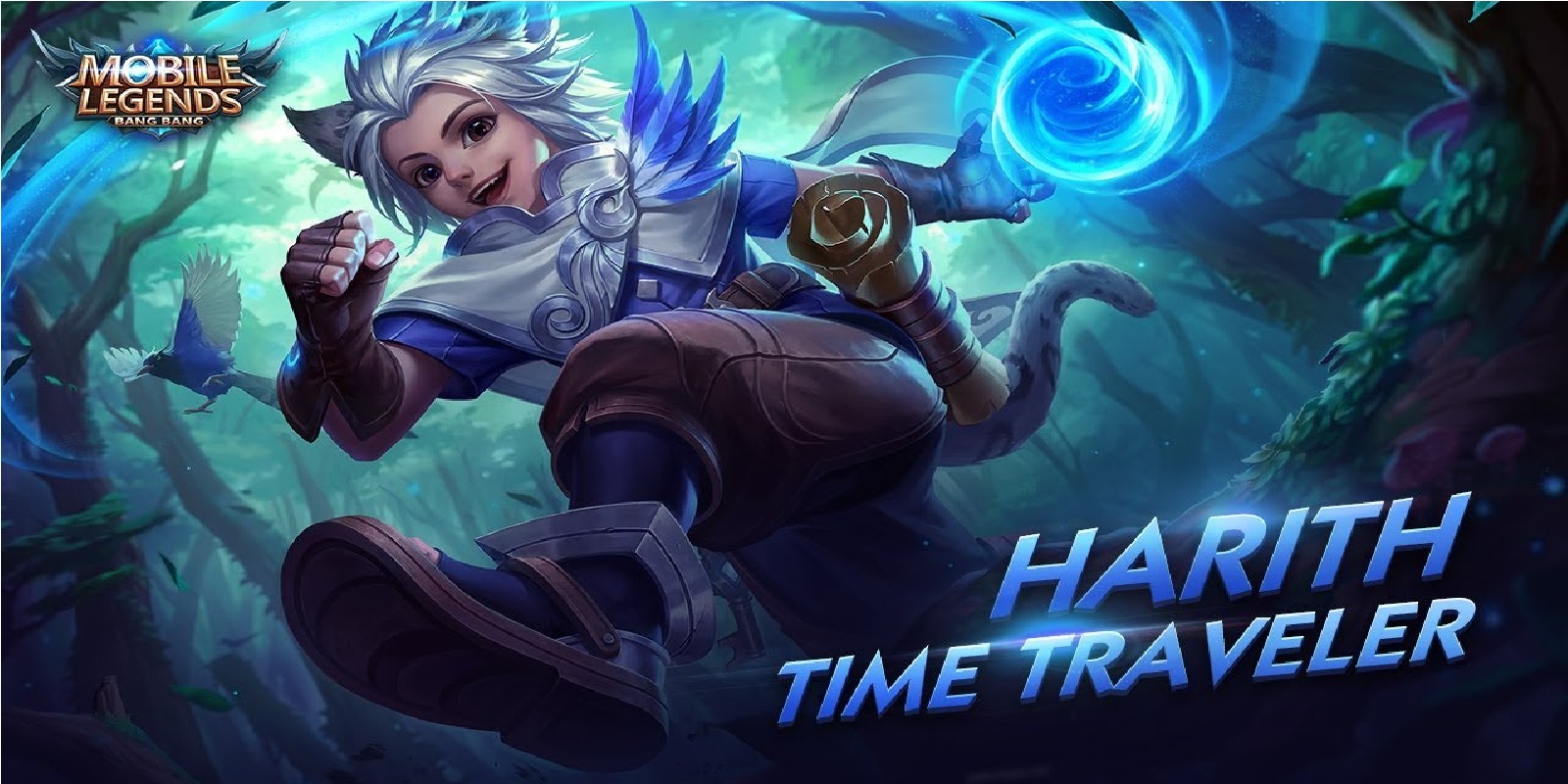 Harith and Alucard are not really “brothers”, this is because of their different backgrounds.

However, Harith is the adopted younger brother of Alucard himself. This is because Alucard saved Harith when there was a rebellion on his race at that time.

Alucard himself saved Harith from slaughtering his race. That way, harith is not officially his younger brother because at that time he was constantly following Alucard in Lionid work

That’s it for a review of the hero siblings in Mobile Legends that you can play right now. Hopefully the reviews above can be useful for those of you who are Mobile Legends gamers. See you later. Don’t forget to keep practicing, play wisely and don’t become a toxic player!