Mobile Legends will never stop bringing new heroes to the Mobile Legends game. After Paquito, there is another new fighter hero in Mobile Legends. Esportsku will give you a preview of the appearance for you.

Paquito was officially released to the Original Server on January 12 yesterday. This one hero is the prima donna for Mobile Legends gamers because he has excellent abilities in Mobile Legends.

Paquito is one of the favorite heroes for Mobile Legends players. Now after Paquito, Moonton is preparing another new fighter hero that will be released in the Mobile Legends game. Curious about this hero? This is how it looks! 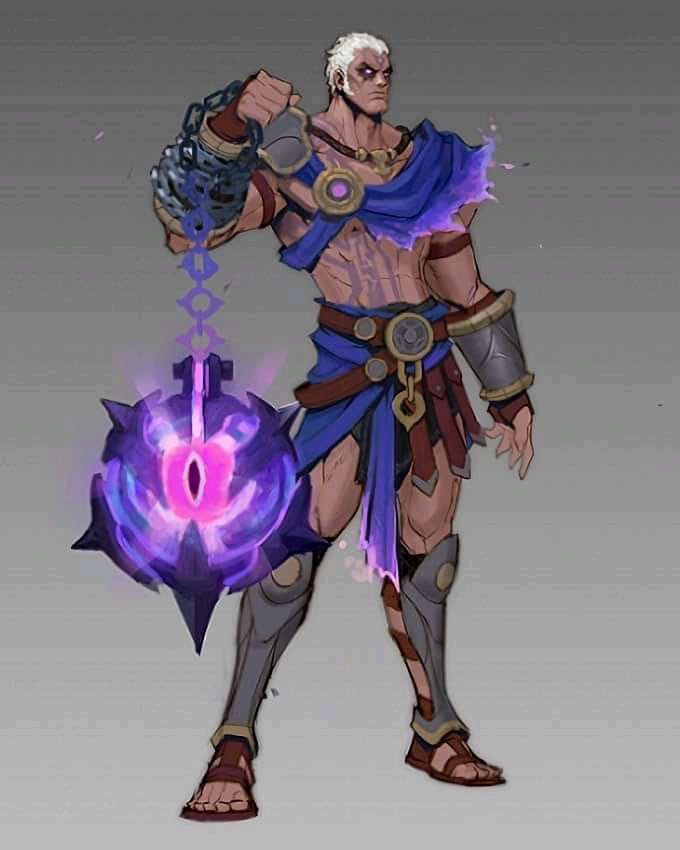 Unfortunately it still doesn’t have an official name. But it already has a title as Shift Punisher. This nickname will be displayed next to the name of this newest fighter hero.

Unfortunately there is no gameplay or skill display regarding this latest fighter hero. But certainly, this Hero will have a role fighter or maybe a Fighter / Mage (prediction) who will later be present in Mobile Legends.

If you guess at a glance, this new hero is quite similar to the hero Aldous, maybe they have something to do with Mobile Legends. Maybe Aldous’ relative or friend. It is very interesting to look forward to more information.

This hero, called the Shift Punisher, will have a weapon in the form of a very large iron ball in his right hand. This weapon reminds us of Akai’s bounce ball before the revamp.

Unfortunately there is still little information about this newest fighter hero. But one thing for sure, this hero is still coming to Mobile Legends for a very long time. You have to wait for the Yve, Dactek, new Hero Tank, and Beatrix heroes to come.