As we all know that Valve very rarely promotes dota 2 to recruit new players out there. As we know, Dota 2 Promotion only depends on old players promoting eSports which have the biggest event, maybe this is a consequence of the company’s organizational structure itself. but in 2017 just when the international 2017 has started valve launched the newest Dota 2 Trailer! “Join The Battle”

In other words, when Valve uploaded a trailer aimed at promoting Dota 2 on their official YouTube channel. This is the first trailer for Dota 2 in six years, in the previous year Valve launched a trailer titled “What’s Hero Truly Need?” the trailer was shown prior to The International 2011.

The video above is a video that was launched to promote Dota 2 when the international was first held. is a trailer that focuses on items used when playing dota 2, in other words, the trailer means that dota 2 items are flexible. How the items will be used by you is determined by your desired play patterns. 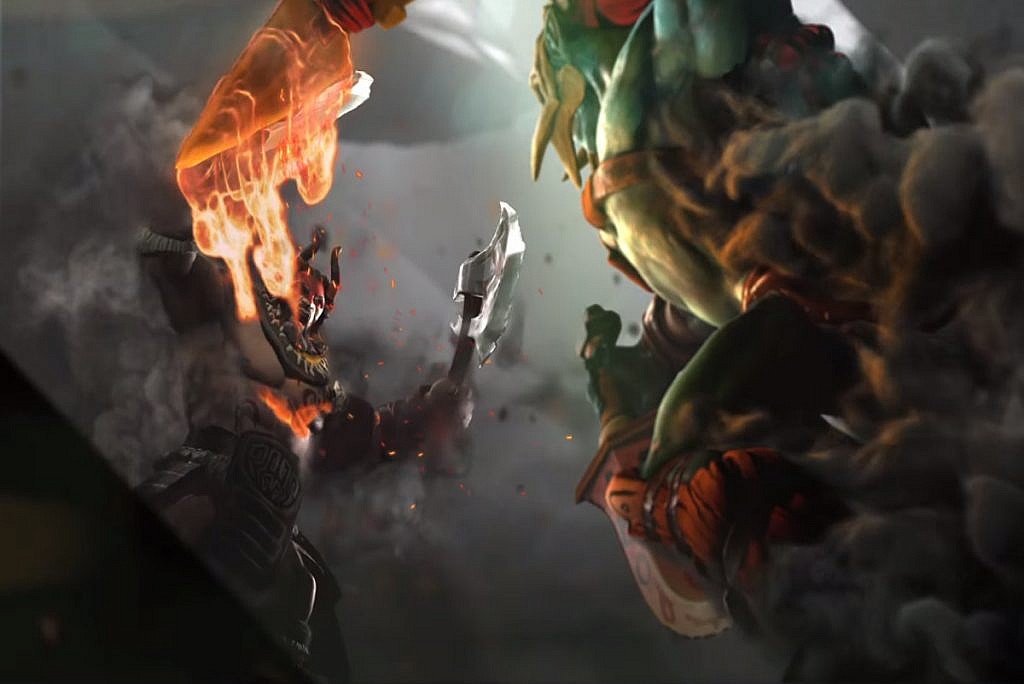 In 2017, The newest Dota 2 trailer Uploaded on the official channel, but unlike the previous trailer, the trailer is relatively simple, showing several heroes that are easily recognized, such as Mirana, Dragon Knight, Huskar, and focuses more on fighting between heroes. Not forgetting that Valve included comments from professional players in the video, which he made dramatically on the sidelines of the battle between heroes. In the end, the trailer aims to invite game players to register for Dota 2.

With the news that the team is developing content in Dota 2 so that they can accelerate the introduction of new heroes and changes to a user experience that is more friendly to beginners, you will of course wonder why the trailer was launched by valve, right ?. Perhaps the strongest one is Valve who wants to attract a large number of new players into the dota 2 game, both through new content and some things that can promote dota 2.