PUBG Mobile provides various types of weapons complete with item attachments that can maximize weapon performance. Each weapon has different stats. This time we will provide information about the differences in the performance of Vector and M416 in PUBG Mobile in the following article.

Weapons are important items that battle royale game players must prepare. Especially for PUBG Mobile players where in this game, weapons are presented complete with additional attachment items. Therefore, there are many things that you have to prepare to be able to master the weapons in this game.

Differences in the performance of Vector and M416 in PUBG Mobile 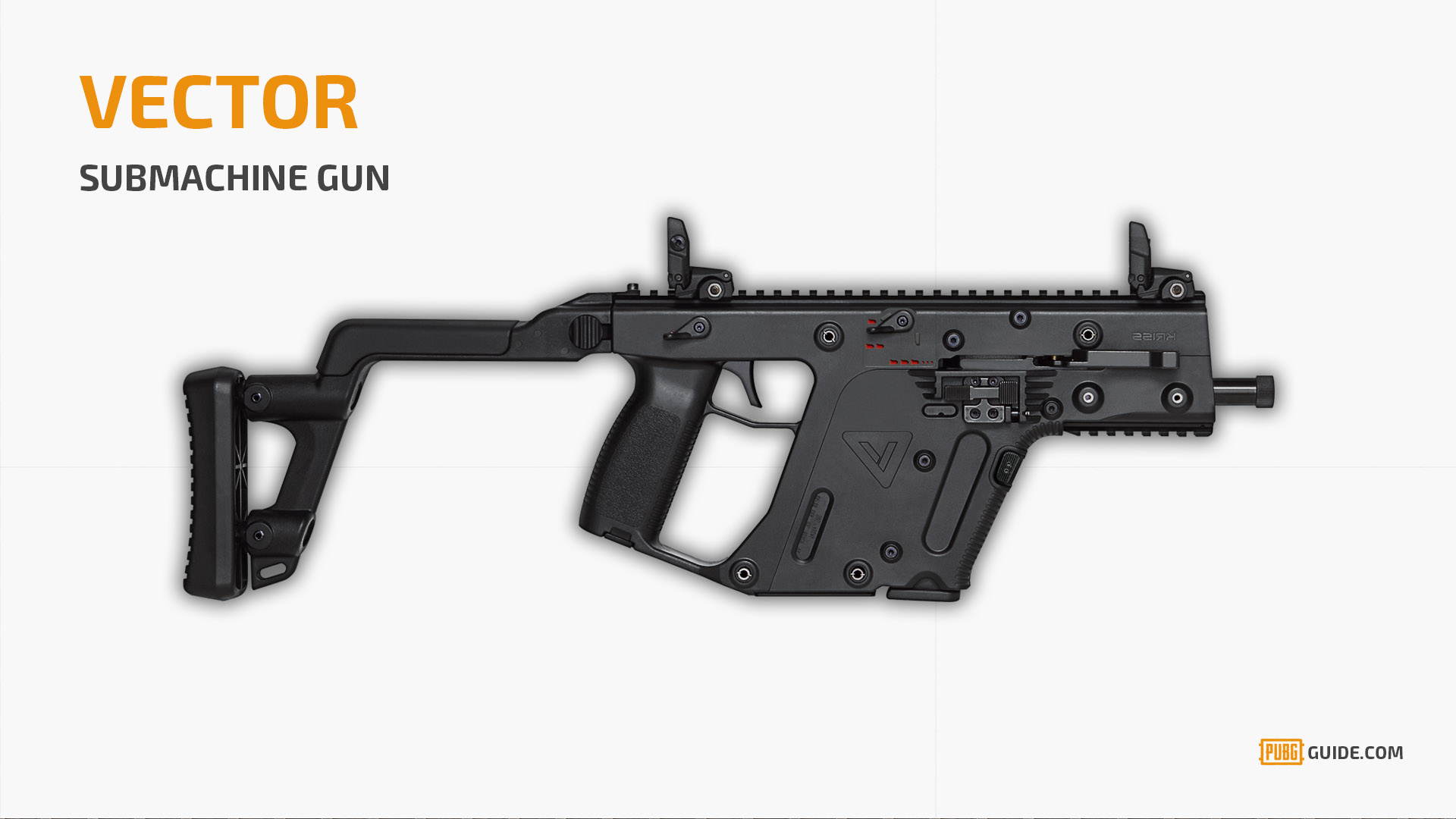 Vector or Kriss Vector is a Submachine Gun (SMG) type weapon. Like other SMG weapons, Vector has fast firepower, which has a high rate of fire. Because the rate of fire of this weapon is so fast, the time difference between the two bullets fired only takes 0.055 seconds!

SMG Vector has a 9mm bullet type with a magazine that is not too much for the SMG class. Reload speed of this weapon takes up to 2.20 seconds. Good skills are needed to be able to master this one SMG weapon.

This SMG weapon is very good for use in close combat or close combat. Using the right attachments will make Vector’s performance very deadly.

M416 is an Assault Rifle (AR) type weapon which is a favorite weapon among PUBG Mobile players. Using 5.56mm type bullets, the M416 recoil is quite friendly even in the hands of a beginner. This is the reason why this AR is quite the favorite.

In terms of damage, M416 has higher damage than Vector. However, in terms of rate of fire, Vector still wins because the M416’s rate of fire is 0.0875 seconds. As for reloading speed points, M416 is still superior, which only takes 2.10 seconds for one reload.

The friendly performance of the M416 makes M416 the main weapon of the players. Coupled with the fairly painful damage. Especially for players who want to play in close-to-medium range attacks.

That is the difference in the performance of these two weapons. Regardless of the difference between the two, Vector and M416 are still the best in their class. The two of them are also very suitable to be combined in a match. Thank you!