In the Mobile Legends game, the heroes in the game have their own potential and strengths. There is a Marksman who is in charge of dealing damage from a long distance and protecting the team from behind. This hero has different abilities from the others. Hero Fighter who becomes a big deal of damage when a team fight occurs. Fighter is a Hero who can help Tank when team fight occurs. This is the Hero Fighter in Mobile Legends Suitable for ML Teamfight

The role of a Fighter to help on Teamfight is really needed. although the Fighter has a relatively low HP. but all of that can be prevented because the Damage and Crowd Control possessed by the Fighter is very good. 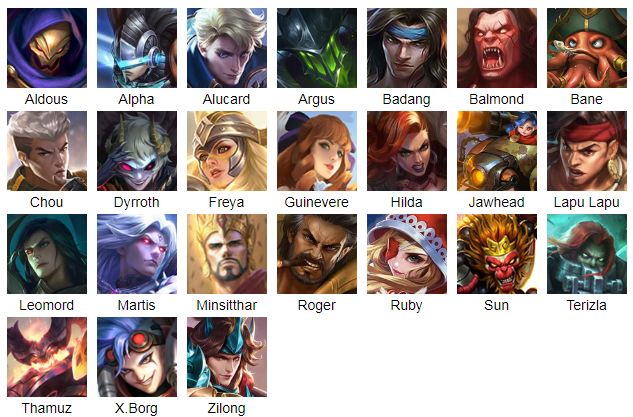 This type of hero cannot be a battle opener like a Tank, but this type of hero can turn things around when Teamfight occurs. But unfortunately all the Fighter heroes are not created equally. some are indeed Fighter Crowd Control. There are also fighters who are big damage generators.

This time we will provide some Fighter heroes that you can use if you really like playing in fierce Teamfight. Who are the heroes? 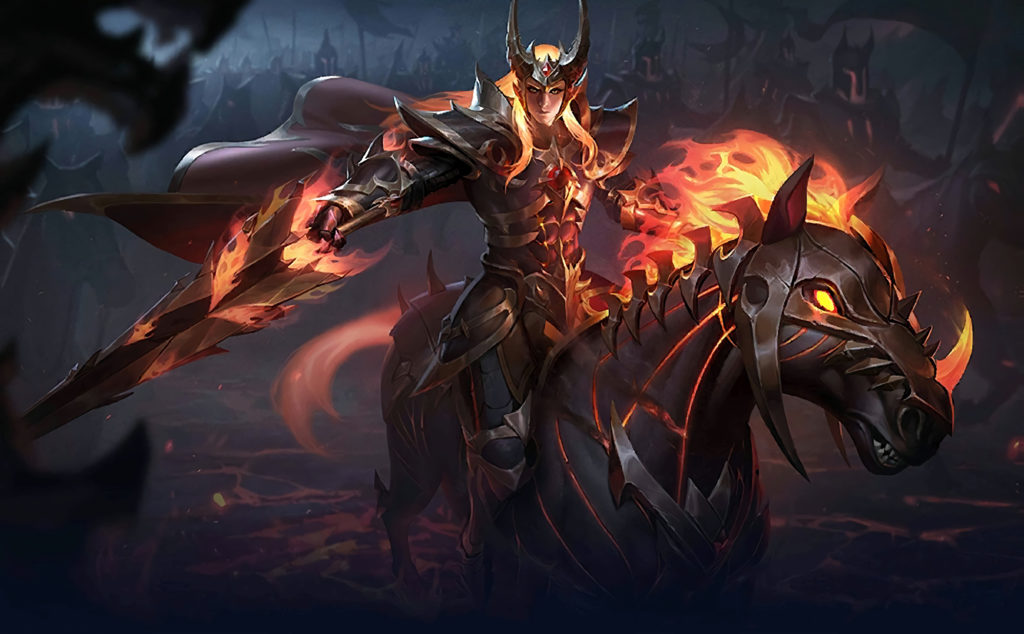 Even though Leomord is a hero who is classified as a Fighter. The damage he generated in the early game was very painful which made Leomord a Fighter who had Assassin characteristics with the right build.

In the Dash and Ultimate skills, don’t use them carelessly, wait for your team to reduce the enemy’s HP. then you enter as a cover for Teamfight which can help kill enemies who have Dying blood. 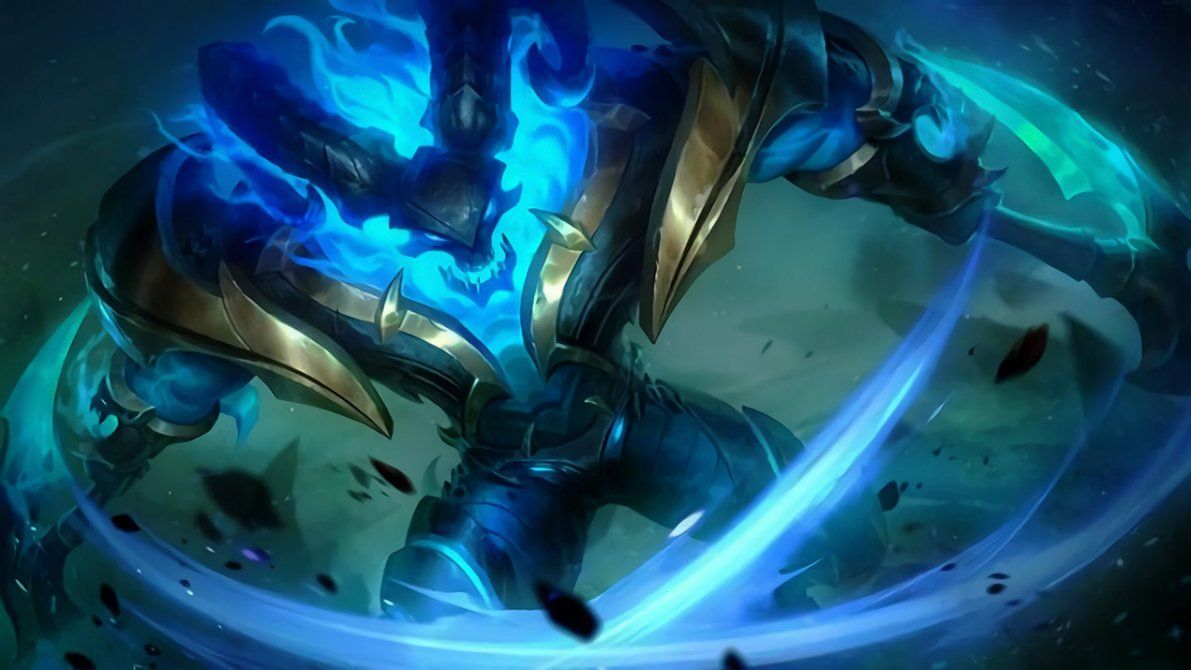 Hero Fighter Mobile Legends Suitable for ML Teamfight who has the appearance of a Lava Demon. this will be a pretty good Teamfight Fighter for you. because this Hero has skills ranging from Crowd Control, Lifesteal, Area Of Effect Burn to large true damage.

Thamuz is the only fighter capable of opening Teamfight. Same as Tanks and maybe better than some Tanks. This one fighter has good Crowd Control and damage skills. One of Martis’ strengths is his Immunity Skill which is in one of his Skills. The damage in the Ultimate is likely to cut down and make all enemies die because Ultimate won’t have a cooldown if you use it properly.

Using Martis can be said to be quite generous, using the right Crowd Control and not forgetting Ultimate to finish off enemies who have low HP. This hero is not much different from Martis’ strength, because this Hero has a Crowd Control Skill that can really upset the enemy. Chou is in charge of kidnapping one of the enemies and kicking him in the direction of the team so he can finish him off together.

Most Chou players use the Semi-tank build. But this will be a threat to Assassin and Marksman heroes who have great damage power. because Chou can finish it quickly without fear of blood running out.

This last hero is the closing of the 5 fighters supporting Teamfight this time. Lapu Lapu is a hero who comes from an inland tribe who has considerable damage to Teamfight.

With the power of two swords and his ultimate. Lapu Lapu can be a good enough Teamfight nominee for you. Lapu Lapu has 5 Skills which make it even more difficult to beat. Lapu Lapu has a Passive which can cast a Shield on him. But remember not to feed using this hero.

Those are some of the rows of Hero Fighter in Mobile Legends Suitable for ML Teamfight. Is your mainstay Fighter included in the List?