Not all fighter heroes in Mobile Legends are heroes who have physical damage. Some of these heroes can even provide magical damage that is very useful and of course strong. The main reason you use these heroes is because your opponent rarely counters magic damage. In addition, with power spikes in the early and mid games, you can open very wide gaps and spaces for team members and your core until the late game. Well, this time we will discuss thoroughly the Hero Fighter Sustain Magic Mobile Legends that you should know.

With the additional magic hero of this team, you can control your lineup better. You don’t even need to use a mage hero anymore because with the magical damage from your fighter you can cover other magic picks. With this, you can use magic again in other mobile legends roles such as assassins or even cores like marksman.

Here we will explain about the fighter magic heroes available in Mobile Legends. Very strong and consistent, these heroes also have the advantage with their very high potential in the early and mid games. It is very important for you to learn because fighter magic heroes can provide interesting advantages for you. 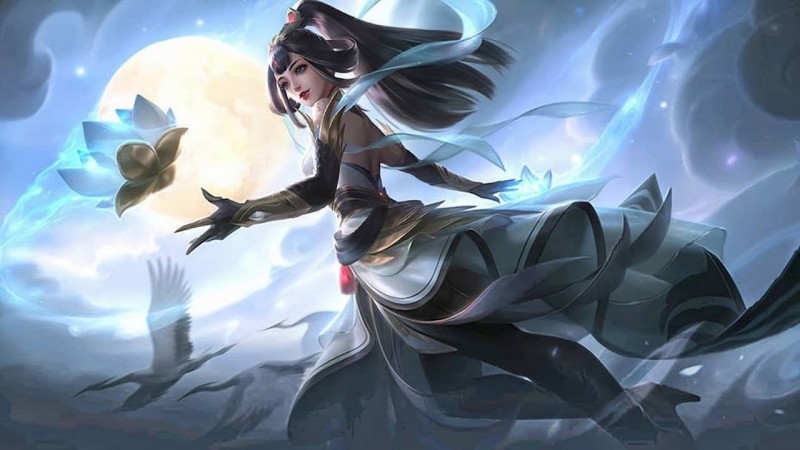 Fighter magic is a sub-category that is true to its name, they are heroes with role fighter mobile legends who can provide very high magic damage. It is quite unique because as a fighter hero is a hero who deals physical damage, but this time we will talk about a magic fighter hero.

This time, of course, we will talk about the fighters who can provide magical damage in Mobile Legends. These heroes are the hero of choice for those of you who want to play very actively during early and mid games because their powerspike is very high and is in charge of snowball and provides space for other team members. 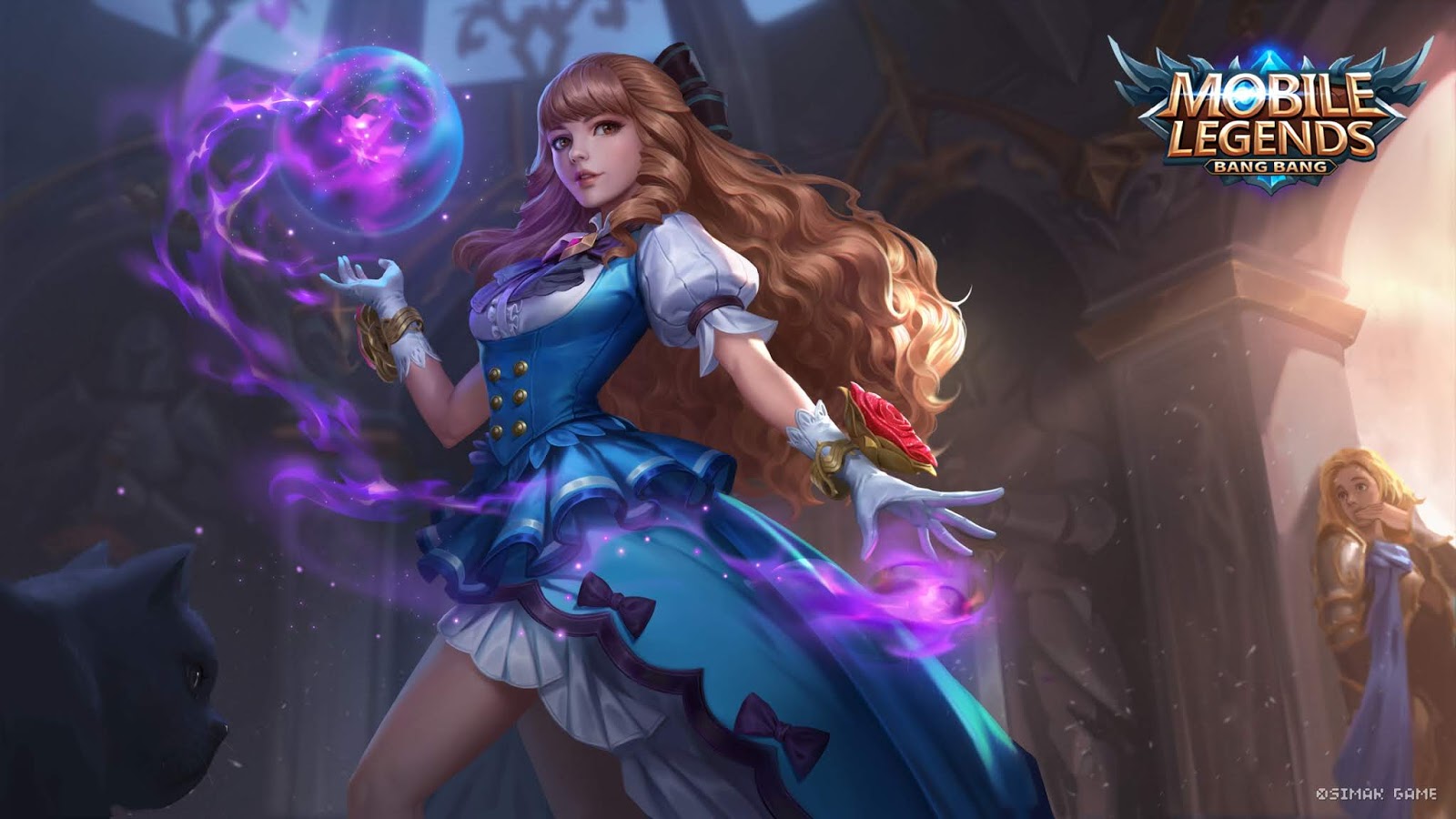 For the fighter hero magical combo, the hero who will most often be at the top of the fighters is Guinevere. How not because this hero can even kill anyone who is hit by Guinevere’s perfect combo. Guinevere’s damage comes from her passivity and her skillset that can deal very high damage in an instant. In fact, he can kill the entire team that is off guard when gathered.

Items like Concentrated Energy and Calamity Reaper will become your core items when playing fighter magical combos like Guinevere. In addition, when the late game comes by buying items such as Holy Crystals they can become very deadly heroes in the late game. It cannot be underestimated because indeed these heroes can provide consistent high damage.

Esmeralda is actually a mage / tank hero and not a fighter, but she can be said to be an anomaly. This is because Esmeralda is a hero who can be played in a fighter style in general. This hero cannot be underestimated because it has very high hybrid damage and as a mage fighter he is very thick and very difficult to kill if it is not hard counter by the opponent.

Usually his core item is to increase Esmeralda’s sustain. Items like Oracel and lifesteal items can be the main choices. Even he can be given damage items to focus on bruising. 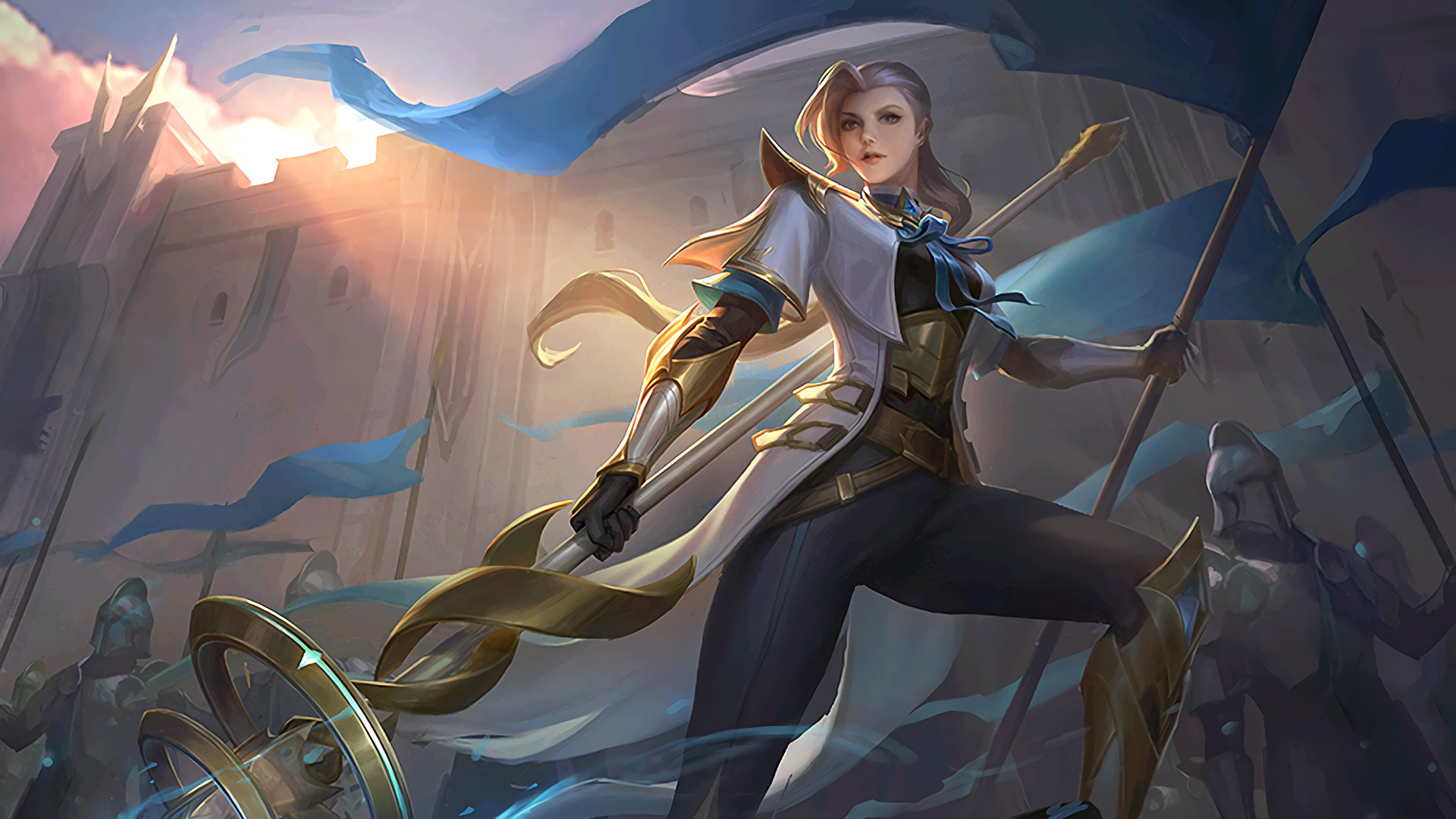 Usually fighter magic killer heroes use a balanced build item on mobile legends. By buying Feather of Heaven as a damage item and being able to focus the rest on defensive items like Oracel or Concentrated Energy, they are very deadly heroes.

That’s an explanation of the fighter magic heroes in Mobile Legends. The heroes in this sub-category are indeed very strong and can always be relied on in your team composition because they have very high potential and are very dangerous.