The PUBG Mobile season has changed, now players are back to doing push rank to get the highest tier one season ahead. To be able to get the Conqueror tier, of course, a mature strategy is needed. So how many kills per match are needed for Conqueror at PUBG Mobile Season 16 at this time? Here are the answers and tips.

Currently PUBG Mobile has entered a new season, namely Season 16 with the theme Metro. This season change is close to the latest update, namely patch note update 1.1 which releases Metro Royale game mode in the game. Therefore this season is also given the theme Metro to enliven the presence of this collaborative game mode with Metro Exodus.

As is usually the case, at the beginning of the season every player tries to do a push rank in order to get the highest tier in the game. Becoming the Ace and Conqueror tier is the main goal of players in this new season.

General Tips for Becoming a Conqueror

By playing defensively, players will avoid places that have the potential for barbaric war. That way, it will make his chances of surviving until the late game even greater because he will avoid dying from being trapped in this barbaric war.

To get a Conqueror tier, playing defensively is not enough. Players also have to get kills. But it must be remembered that this is an additional option only. The main task is still to be able to survive until the late game. Therefore, don’t make kill your main goal in the game because it can get you killed faster in the game.

How many kills per match is needed for Conqueror in PUBG Mobile Season 16? 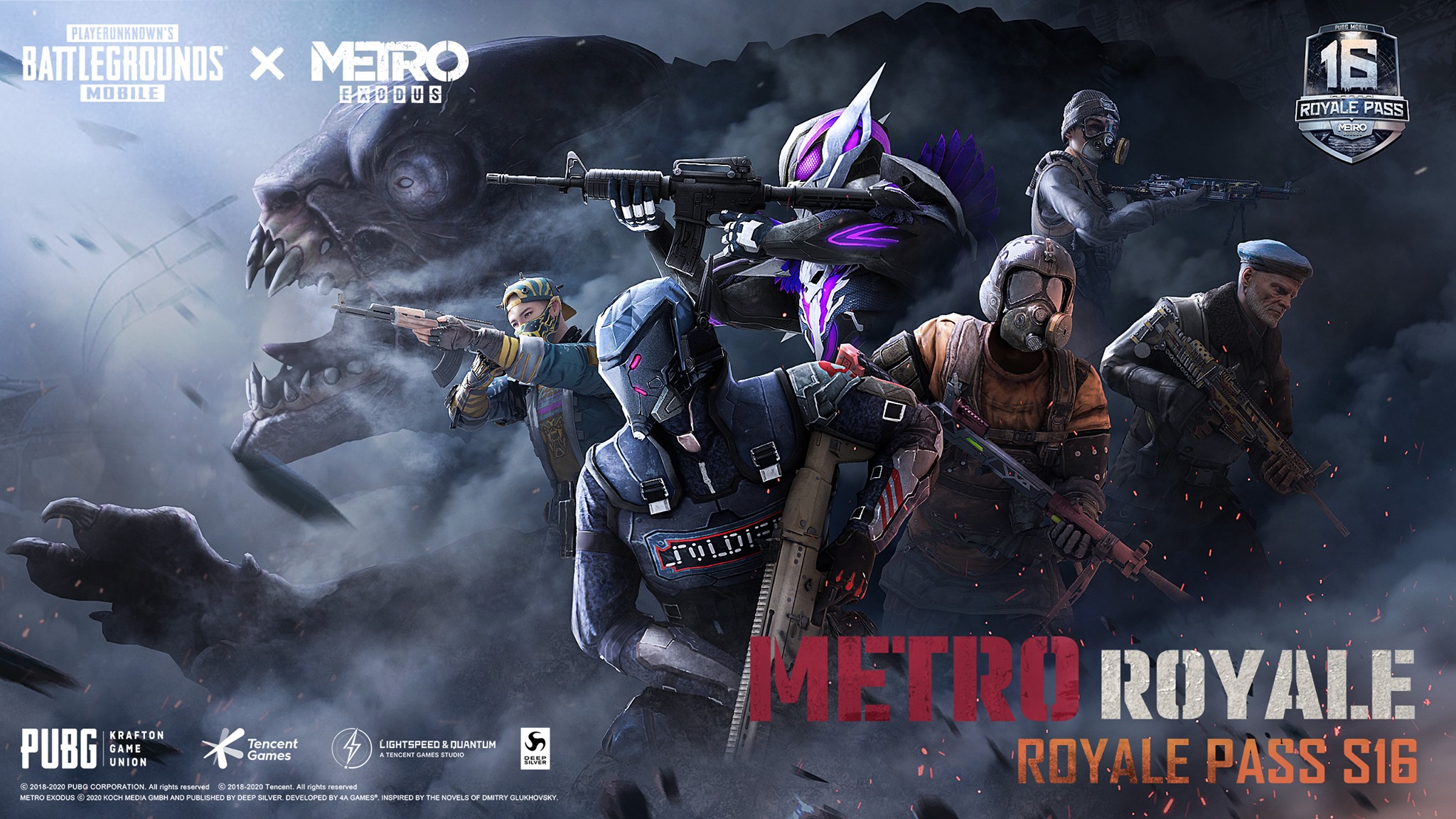 As mentioned above, then how many kills per match should players get to get Conqueror? Indeed, getting a lot of kills is important. Especially for players with low tiers to be able to push rank. But if the player has reached the Crown tier, the strategy to get as many kills as possible should be changed.

Because in the Crown tier and above, what it takes is how long it lasts in the game. Now, to increase the K / D ratio while reaching the Conqueror tier, ideally players can get around 3-4 kills per match. If you have 4 kills, you should just focus on surviving until the late game. With that many kills on average in each match and staying consistent, players will get ranking points of around 15-25 per match.

That’s the answer to the question how many kills per match are needed for Conqueror in PUBG Mobile Season 16. Knowing these tips will certainly make players have targets that they must achieve in every match. Thank you!