We have to know some Ways to Make VSS Free Fire Weapons Deadly in FF. Of course, things like this have become one of the things that is quite important for us to know. Because of course you also know the reality, where a weapon called VSS is rarely used by many free fire players. So now, we have to know how to make that weapon even deadlier.

Every weapon that is presented in the Free Fire game is indeed quite good and very cool. Of course, don’t forget all of you, to be able to try all the weapons available. Even so, you must know the Type of Free Fire Weapons now. Because things like this will help you, in competing against enemies later.

The following is a way to make vss FF weapons more deadly when playing free fire:

Use the Jota Character 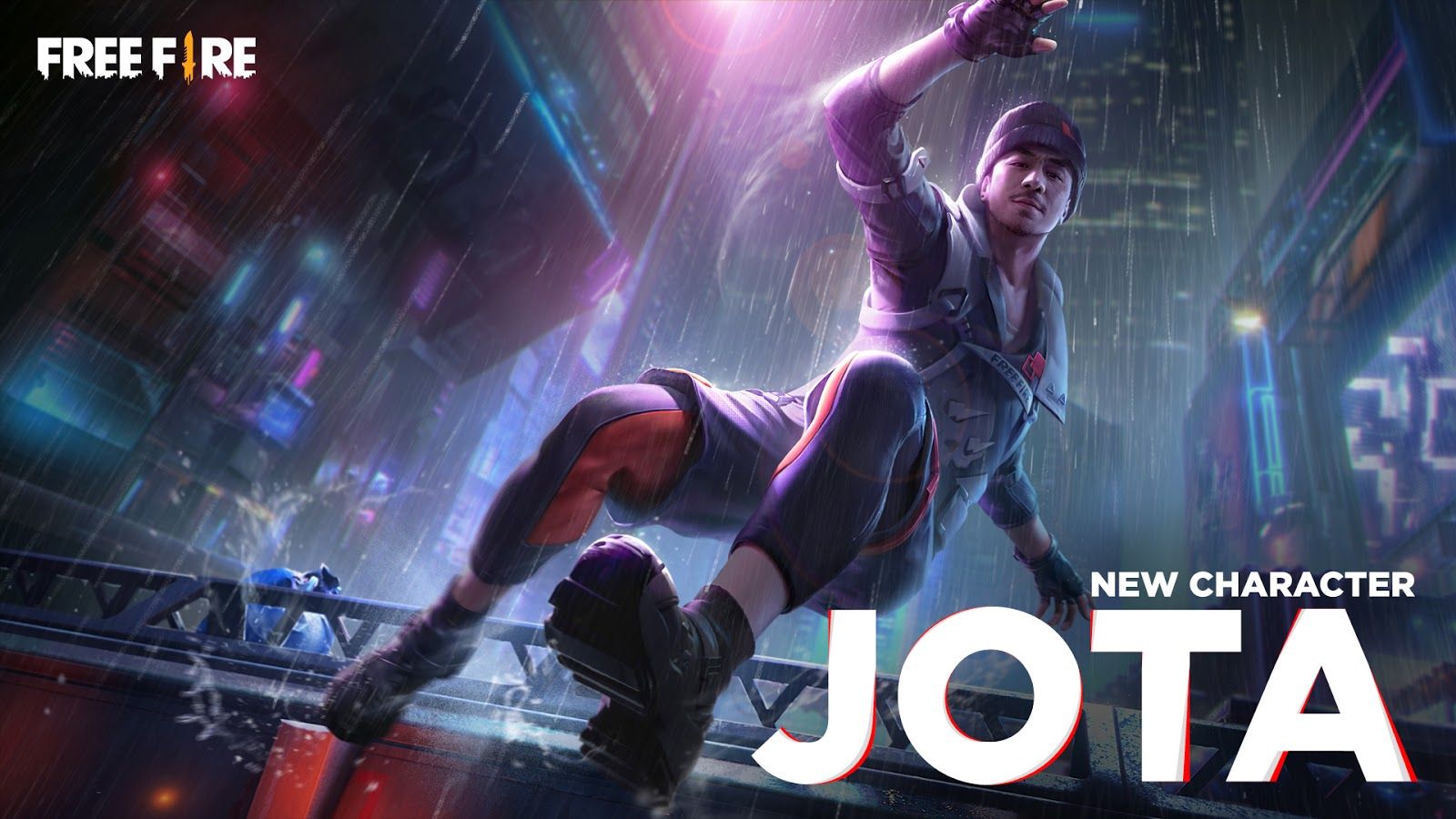 Jota is one of the Rusher characters in the Free Fire game, of course with his abilities we will definitely be even more helpful when starting Rush. But make no mistake if Jota’s ability can be used on a weapon called VSS.

Yup, Jota’s ability will appear when using SMG or Shotgun, now this VSS weapon is an SMG in the Free Fire game. So with things like this, we can certainly make Jota’s character turn deadly again even from a distance. But you try, to be able to control this later.

Raise it a little up when the scope

When you see an enemy running or standing, try not to get shot straight at the body. This weapon is quite far in range as an SMG, but we also have to know the mechanism of this weapon. The bullets released by the VSS, will drop faster than usual.

Even though it wasn’t obvious at all, things like this did happen to all of us who were shooting from afar. So because of that, when you want to shoot with a scope, try to raise it up a little. So that these bullets become farther and easier to hit the enemy’s body later.

Do not get into close combat often

This SMG weapon turns out to be different from its friends, where VSS only has a total of 15 bullets. So, for example, if you rush it at close range, something like this will be quite detrimental. Moreover, in the future we will all become, it is more difficult to fight the enemy.

Because of course the firing speed of this weapon and the bullets, is not one of the conditions for short-range Rush. You basically have to be ready to use other weapons, if you want to face the enemy from close range. This is indeed important for us to pay attention to, so that it won’t be easily defeated later. 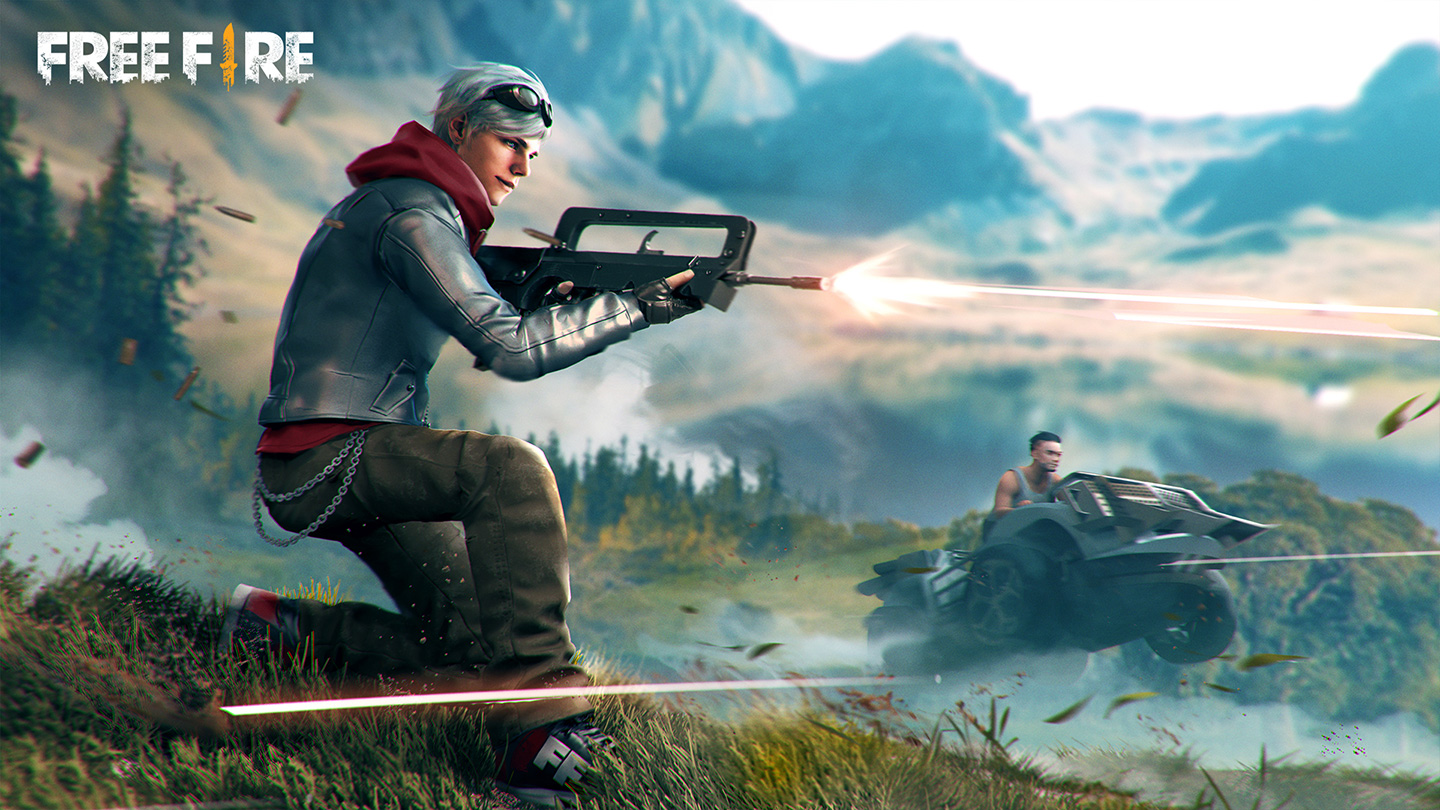 VSS is an SMG that is similar to a Sniper, so of course we have to understand the sniping position. Because things like this can indeed help us when we compete later too. Especially if you already use this VSS weapon, you have to be good at doing this too.

This will help us, in fighting the enemy easily from that position using this weapon. Don’t forget things like this, if for example you are carelessly looking for a sniping spot then it will be one of the fatal mistakes. Where the enemy will easily find you, then kill you quickly too.

This weapon called VSS, is indeed one of the weapons that is quite lacking in the Free Fire game. So if for example we use these weapons, try to be able to play properly too. Because if for example the wrong way to wear, of course we will lose faster too.