Impunity might be the underdog team for M2 this time. Compared to the Asian team and especially Southeast Asia they are somewhat less strong. But according to this Impunity KH M2 Mobile Legends analysis, they are quite strong. Here, let’s see the analysis of Impunity KH M2 Mobile Legends. They are a team that may not be favored, but make no mistake. Impunity has been doing quite well lately, with its performance steadily increasing.

Impunity is a representative of Cambodia which is quite terrible. Aggressive play style targeting their play tempo must be the calculation of all their opponents. It’s hard to fight Impunity without the right answer.

For their opponents, Impunity might be a difficult team. Of course, this style of play is quite rare in SEA because it is too risky. But Impunity players can make the most of this.

Even so, the Impunity journey will not go smoothly. They get into group B which is quite difficult. Fighting Todak and Omega will certainly be a formidable obstacle. They are a tough team to beat.

Especially Todak who will be the biggest obstacle for Impunity. Todak is a team that Impunity can say is hard to beat because of their playstyle that focuses on solid teamwork. For Impunity, if it is counted, it will be difficult. 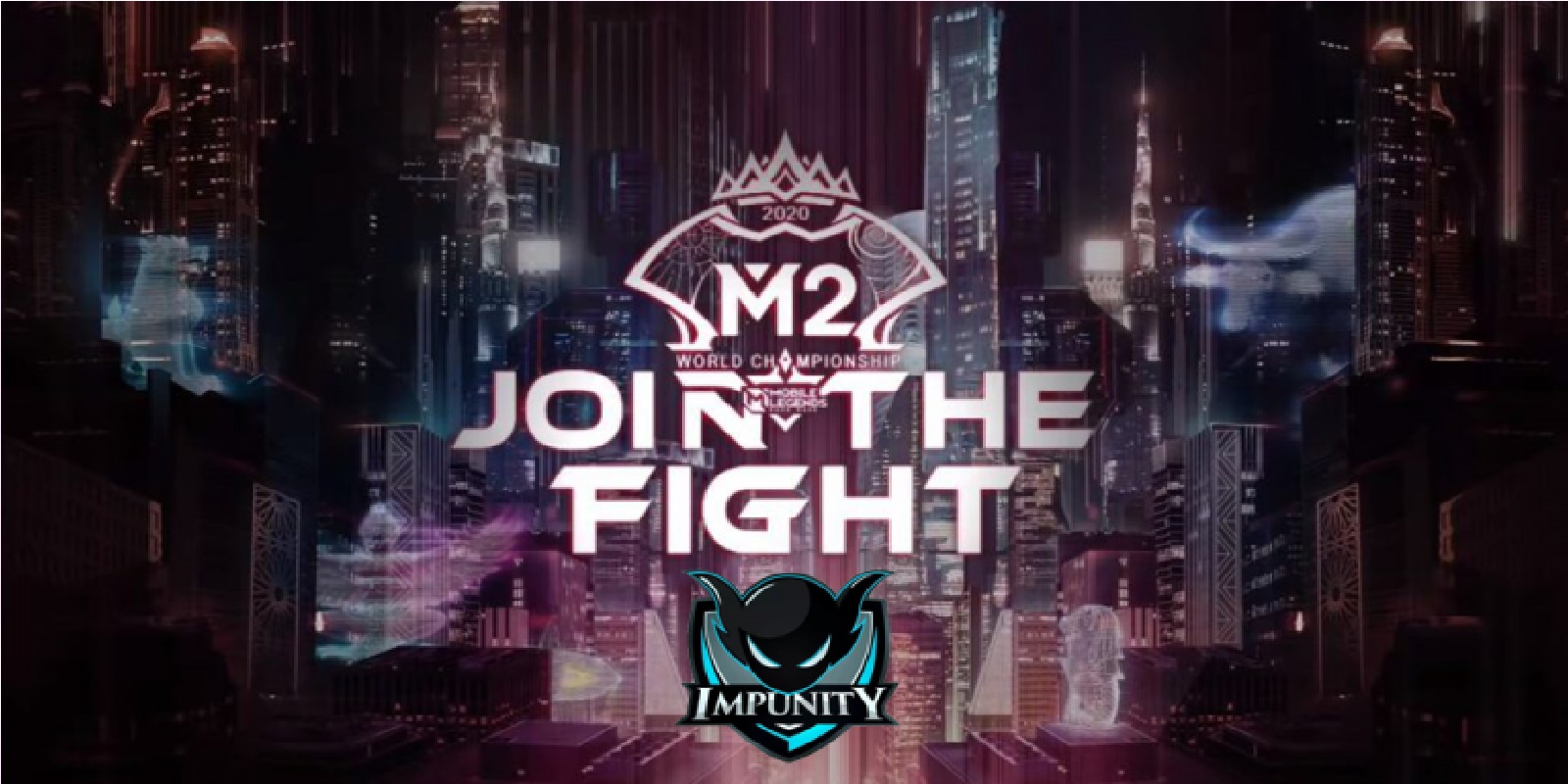 With an aggressive playing style that targets the tempo of the game, Impunity is a team that cannot be underestimated. They are a very strong team and can certainly make it difficult for opponents.

Even though they are included as a strong contender, unfortunately group seeding is quite detrimental to them. Against Todak and Omega, which can be said to be difficult, will put Impunity at risk in the group stage.

You could say Todak and Omega are natural counters of Impunity. They are a team that plays using strong counterplay and also solid teamwork. Without a strong tempo, Impunity can be defeated.

But Impunity already has some strats in store. M2 this time is not easy for them but Impunity should be ready to be the best. With a strong roster they could win M2.

From the analysis of Impunity KH M2 Mobile Legends, it appears that Impunity will take game tempo and snowball from there. Their strong players such as Oppi, Boom, and Naiker will be the main key to Impunity to gain game advantage. Don’t forget to keep practicing, play wisely and don’t become a toxic player!