It turns out that this is an update on the Preview Buff and Nerf New Free Fire Weapons on Weapon Balance December 2020. This will be one of the new changes which is one of the most important things for us to pay attention to. If there is any new information about Buff and Nerf, surely in the future it will affect things related to the flow of this game for the future too.

There are still a lot of cool things for us to try right now, so you won’t be missing out on a lot of new information right now. Especially in the section of Free Fire’s Latest Operation Chrono Event, which is currently presented quite special. By knowing all these new events, in the future we will help players get even better.

Those who are present now may bring the latest information, if there are new changes to these weapons later. Just consider the explanation directly, in the article below right now. 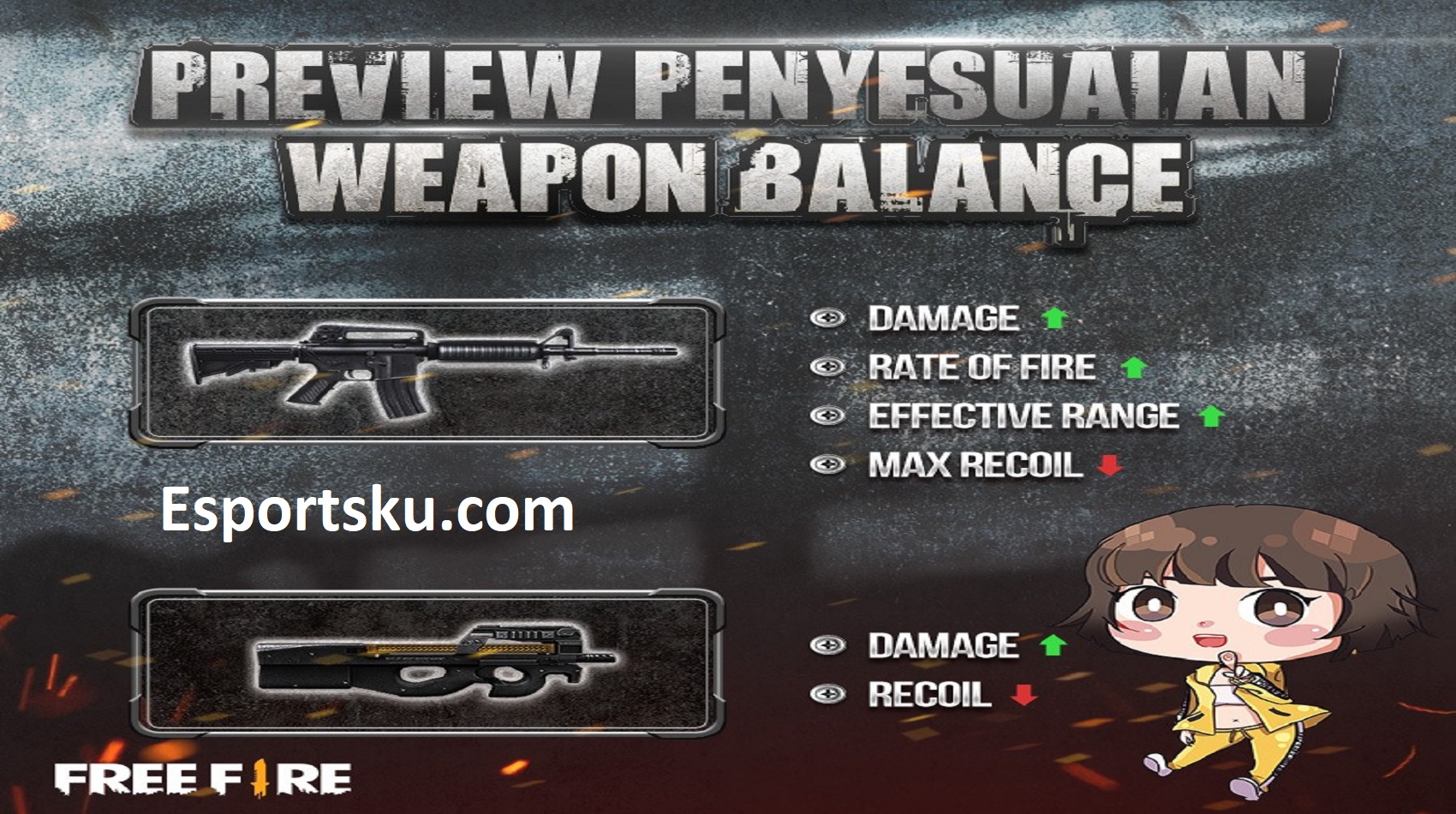 Yup, these two weapons are indeed the clearest spotlight for now, so you will be able to feel other excitement if you use these weapons when you compete later. Moreover, with all these things, we will know that the M4A1 Free Fire Weapon is Rarely Used. With this Balance, the two weapons will be Overpowered too.

The following is further information, about the Buff and Nerf of the New Free Fire December 2020 Weapons that are present on these two weapons: 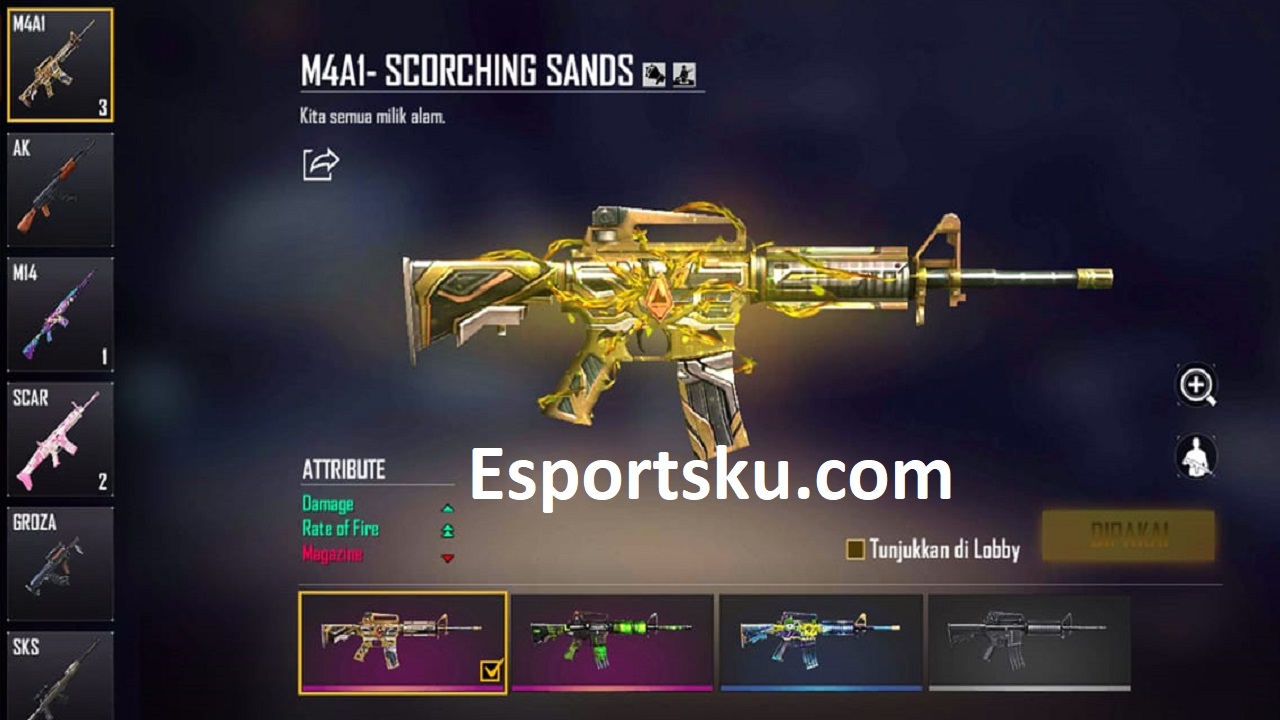 Yup, right now we are playing an interesting thing, because the M4A1 weapon finally gets a buff which is quite deadly. Initially, it is possible that players rarely use these weapons, but maybe later it will become more targeted by players than other Assault Rifle weapons when competing.

The buffs received on this weapon include the Damage, Rate of Rate and Range sections. Yup, the three Buffs will make you better against the enemy because the damage becomes large, the speed of this weapon is faster and becomes even further. There was even a huge reduction in the recoil of this weapon, naturally it brought a big advantage too! 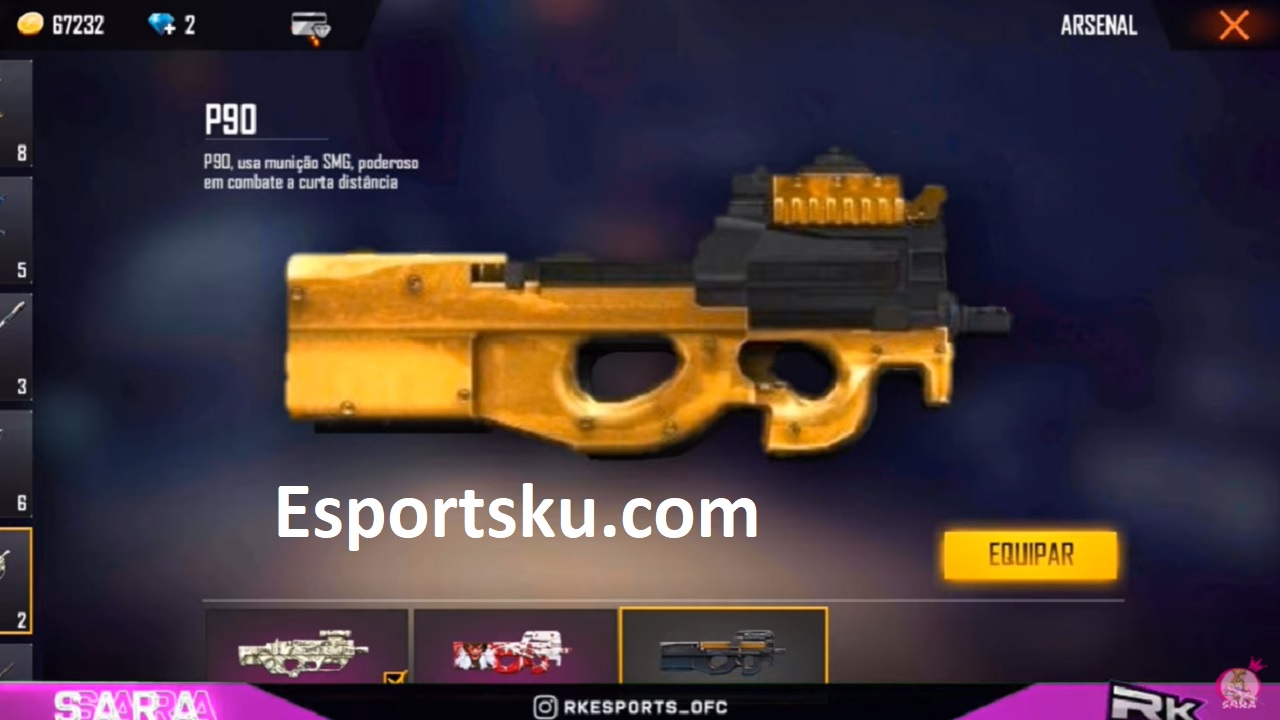 Then for this second weapon that is included in the SMG section category which will eventually enter the Meta section. Because of this weapon, it gets a Buff in the Damage section. Yup with things like this too, it is enough to make this weapon even more deadly. Not only part of the Damage, it turns out that the Recoil section is also experiencing a reduction as well.

That way, the bullets you shoot will be more targeted and won’t easily miss the enemy’s body again. Fortunately, this new Buff from P90 will definitely be a grab and the most lethal SMG weapon in the Free Fire game in the future.

Those are the Buffs and Nerf New Free Fire Weapons that you should know in the OB25 update in December 2020. Make sure you know this buff and nerf so you can play better later.

Don’t forget to also read the Tips for Using SMG Weapons in Free Fire which are present today. Surely all of that, it is quite good and useful for us new SMG users in this game. Because it will explain an easy way to play SMG, without experiencing many things, the difficulty is quite troublesome from all things like this later.