Mobile Legends Project Next Phase 2 is currently being developed. One of the major updates that was present included giving revamps to several heroes such as Hayabusa and Franco, so this time Skin Masterchef Franco also got a revamp.

Revamp is one of the changes to a hero in Mobile Legends, starting from the appearance, skills and others. Presenting the revamp will make players not bored with a hero or skin in Mobile Legends.

On this occasion, Esportsku will provide information about the latest revamp for one of Franco’s skins called Masterchef, we will review the old appearance as well as the latest appearance in Mobile Legends.

Also read: Franco gets a remodel in the Mobiel Legends Project Next Phase 2

Masterchef is a special skin that is owned by Franco. This skin was released 4 years ago when Mobile Legends arrived. Masterchef is the longest skin from Franco’s hero after his normal skin. Now the skin is reportedly getting a revamp.

In this article we will discuss the comparison of Masterchef skins both before revamp and after revamp. So at the end of the article we will ask you which one is better among Franco’s skins. So curious like what?

First we will look at Masterchef’s skin before getting a revamp, this skin has a chef-like appearance with quite creepy lumps of flesh. Franco in skin one doesn’t wear clothes and only pants.

Regarding this skin, it looks like you can get it for just 749 diamonds. Has the style of a Western chef which is quite spooky. Now in the latest update, Moonton gave a revamp on the following Masterchef skins. 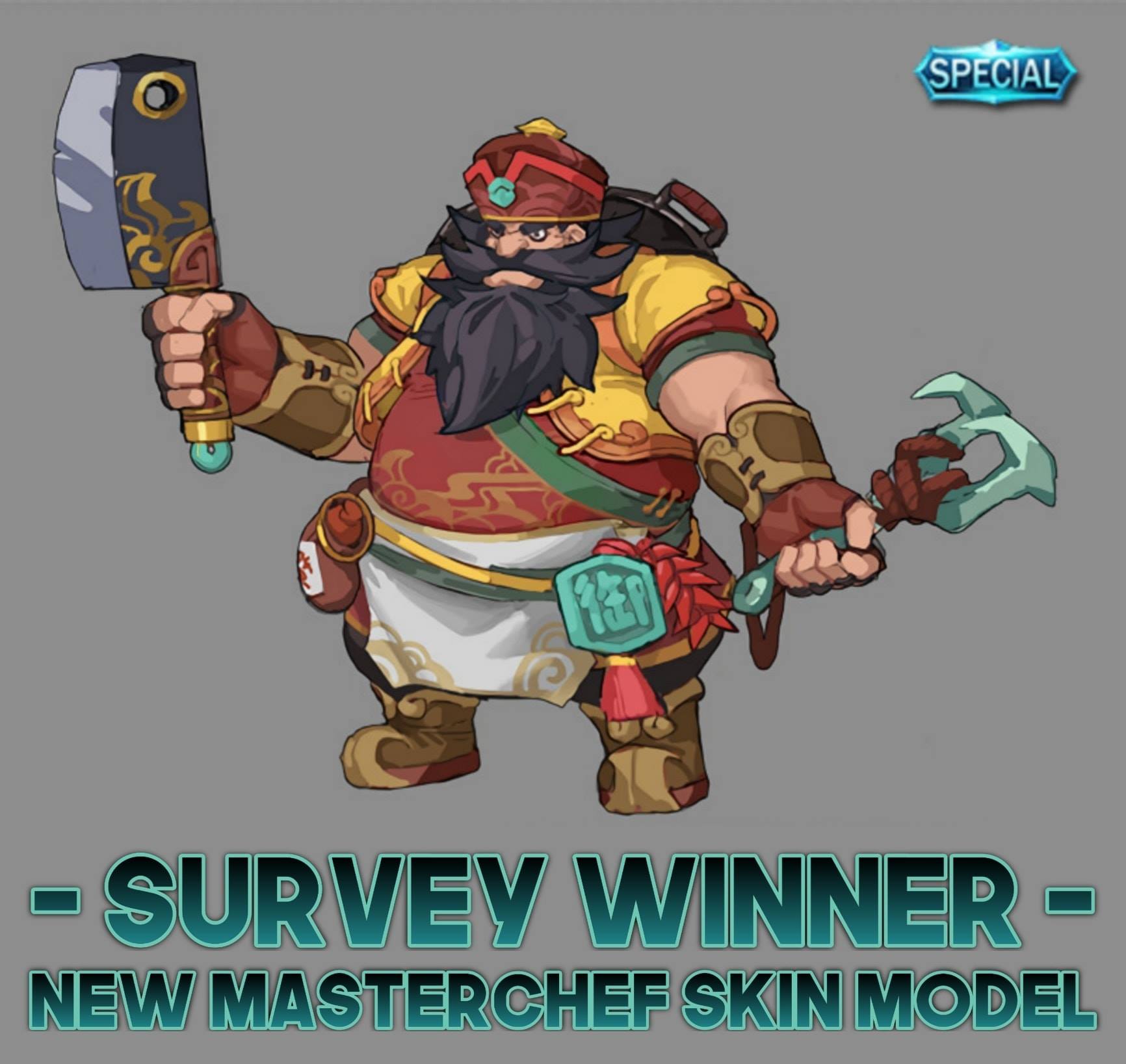 Then for the latest revamp, it has the appearance of a Chinese Chef with complete clothes and like never before. This one skin is still the same as using a large kitchen knife and handle to use it for hooks.

At the top, Franco uses a large red hat, then all his clothes are red and yellowish. Then there is also a white apron on the bottom.

For accessories there is a red coin pocket on the waist and also a belt with an iron with Chinese letters next to it. This skin has no armor and only relies on its large body.

For example, the skin before the revamp had a theme like a Western chef and a butcher cutter and then the other one had the look of a Legendary Chinese Chef.

So that’s it for the latest reviews regarding the latest Model or Revamp given to Franco’s hero in the Mobile Legends game. Hopefully, the appearance of the skin above can be useful especially for you Franco users in Mobile Legends.