In Mobile Legends itself, there is one feature that, if used properly, will make the graphic quality of your Mobile Legends better, namely High Frame Rate. This time we will review the differences between playing with and without the high frame rate feature in Mobile Legends.

When playing Mobile Legends, you definitely want the best graphic quality so that the game looks smooth when played. This will certainly make your eyes comfortable too and the atmosphere in the game will be even cooler. The resulting graphic quality is of course proportional to how strong your device is in producing its persecond frame rate.

Before that, you need to know that the high frame rate feature is one of the features that has the use of eliminating the maximum FPS limit in Mobile Legends. The resulting FPS if you don’t use this feature will only be a maximum of up to 30 FPS, but if this feature is activated it can exceed 30 FPS even up to 2x the rate, which is 60 FPS. 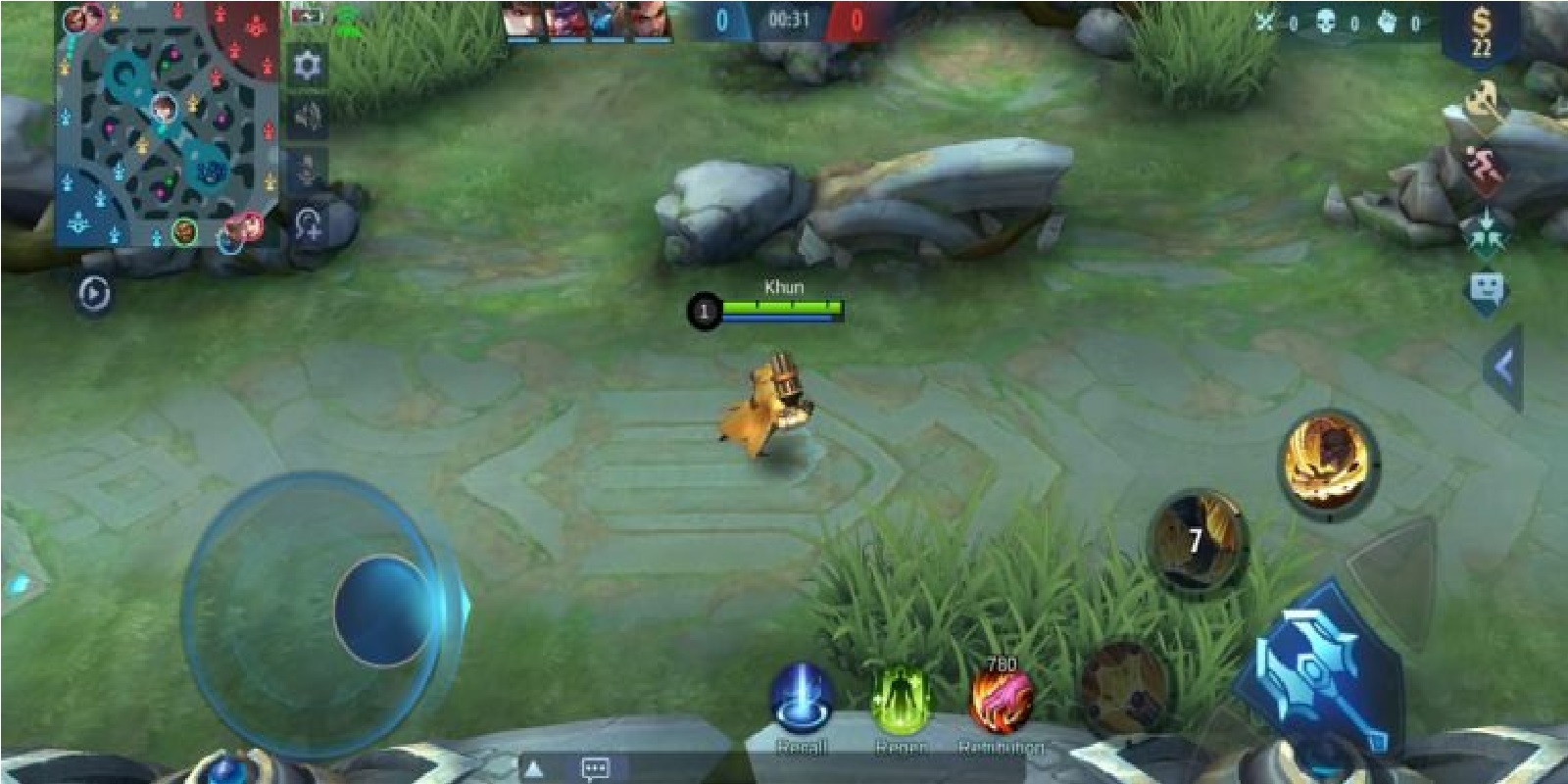 However, there are things that you must be ready to bear when activating this mode, namely your battery will be more wasteful, the device is getting hotter than usual, and it can cause your Mobile Legends to frame if the device’s performance is not optimal. If you want to use this mode, make sure the available battery and ram are sufficient.

Playing Without the High Frame Rate Feature in Mobile Legends 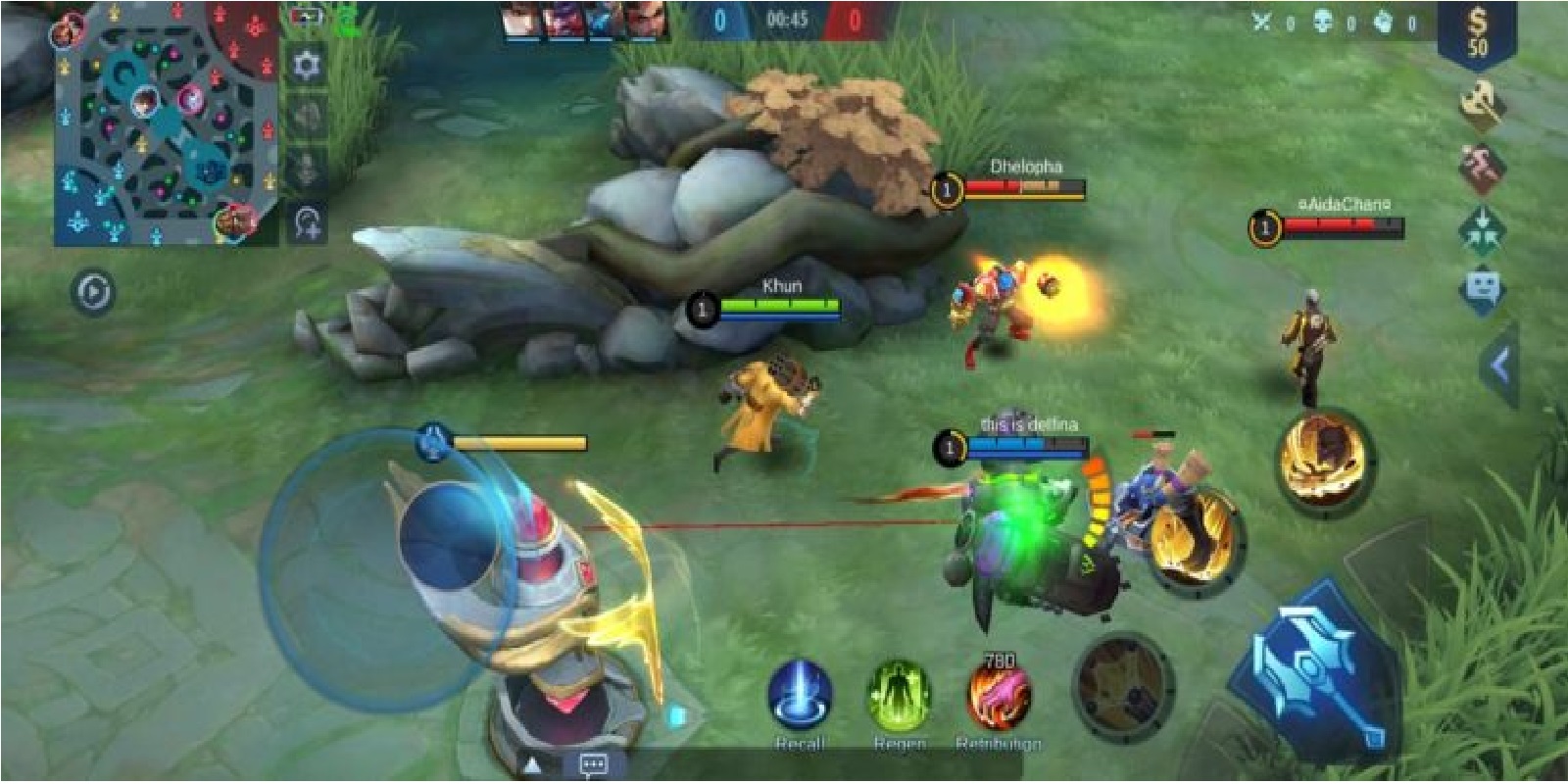 It’s different when you play without activating the High Frame Rate feature in Mobile Legends. Your battery will last longer, the maximum FPS limit is only up to 30 FPS. Your device won’t heat up quickly because there is no large graphics rendering process. However, the drawback is that the resulting graph will look normal and will likely break because FPS is not maximized. This is a striking difference from this feature if it is enabled or not activated.