Stack is indeed one of the most important assets for you when playing with Cecilion or using Aldous. You can easily defeat each of your opponent’s heroes when the stack you collect is enough. To collect the stack itself is not easy because it requires high effort and patience in gameplay.

The reason Cecilion’s stack is stronger than Aldous

Esportsku has obtained data regarding several reasons that say that the stack of Cecilion heroes is stronger than the Aldous Stack. This reason is obtained from the research that has been done when comparing the heroes Cecilion and Aldous in Mobile Legends. The reason itself will be arranged in a list. Please see the list of reasons below!

One of the reasons that the Cecilion stack is stronger than the Aldous stack is because of the basic benefits of the stack. If the Aldous stack will only increase its attack damage, the cecilion stack can increase its mana max and mana regen to make it even faster. This is of course a valid and accurate comparison to say that Cecilio’s Stack is stronger than the Aldous Stack in terms of its usability.

Can Be Maximized Easily Through Long Range Attacks 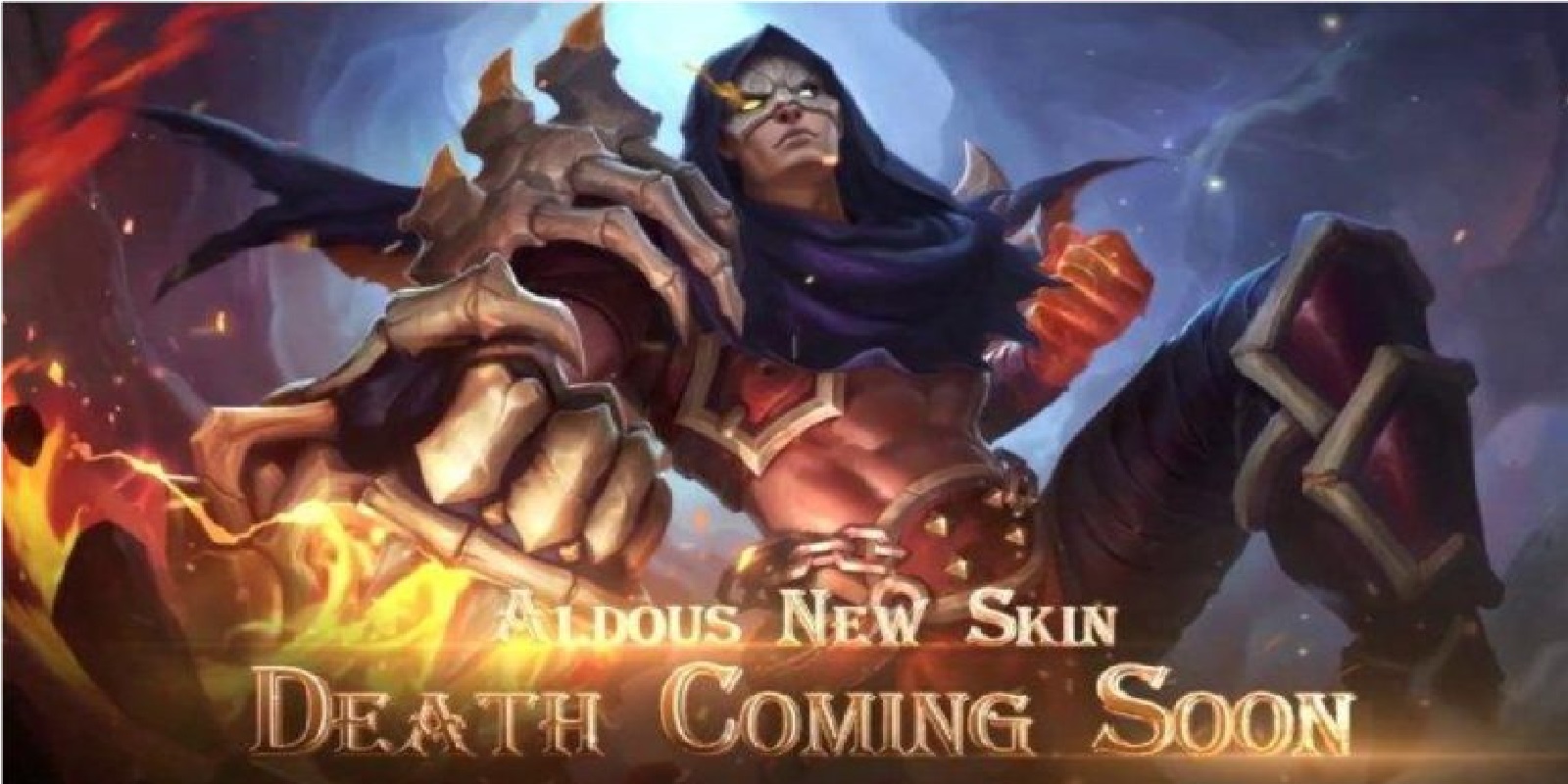 The Aldous stack can only be used within a short attack range. While Cecilion’s stack can be used for his long-range attack skills. This is also a valid comparison and makes the Cecilion Stack superior to the Aldous Stack. Even though they are both strong, Stack from Cecilion still wins in a gameplay. From the point of view of the benefits itself, Cecilion could win.

Apart from being used for attacking, it can be used for defense 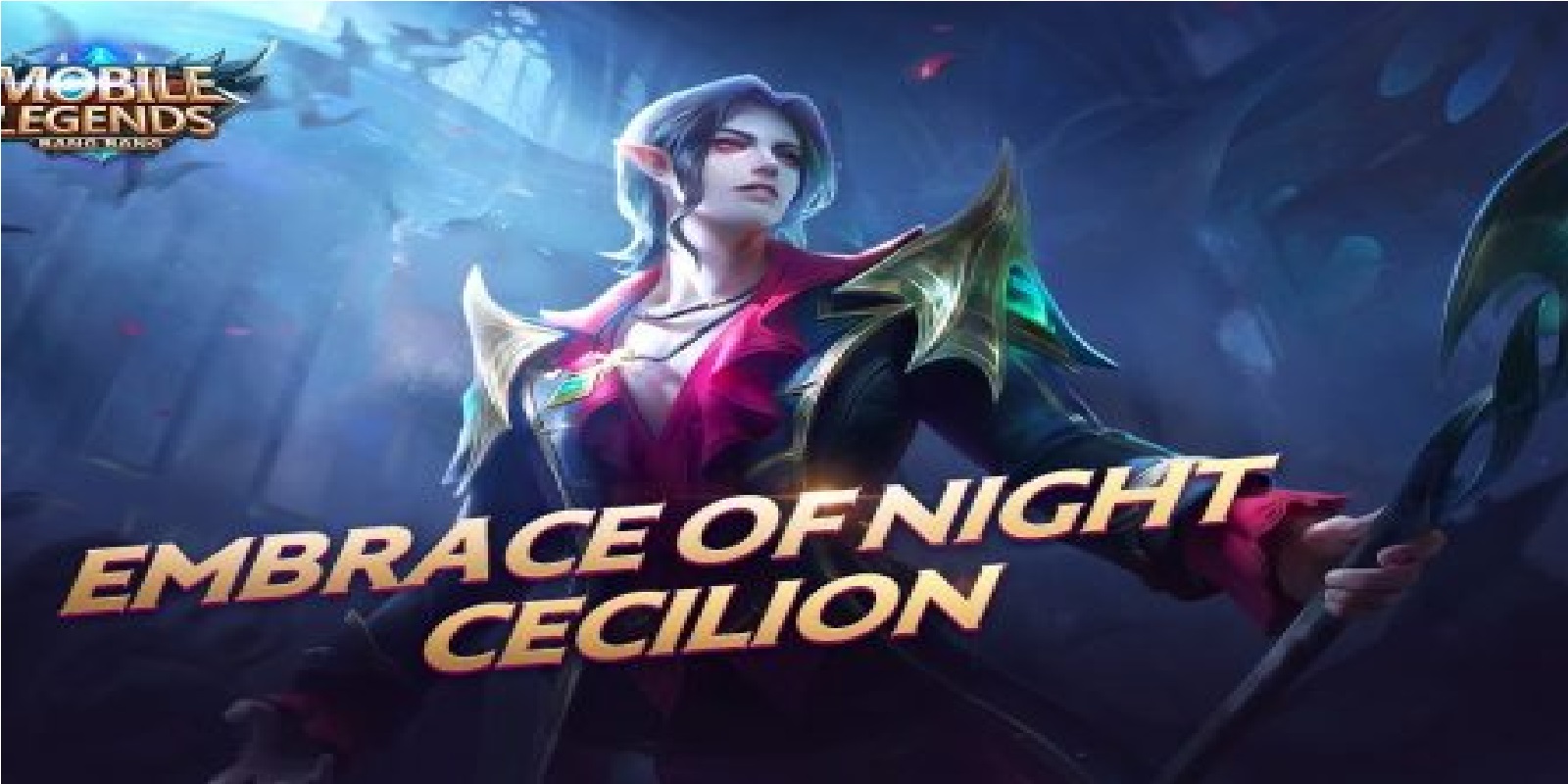 As we know that Aldous can maximize his stack to attack enemies and can only focus on fighting one person. While Cecilion himself can use his stack with his attack skills in addition to attacking it can also be used for defense. This will give your team a high high ground. 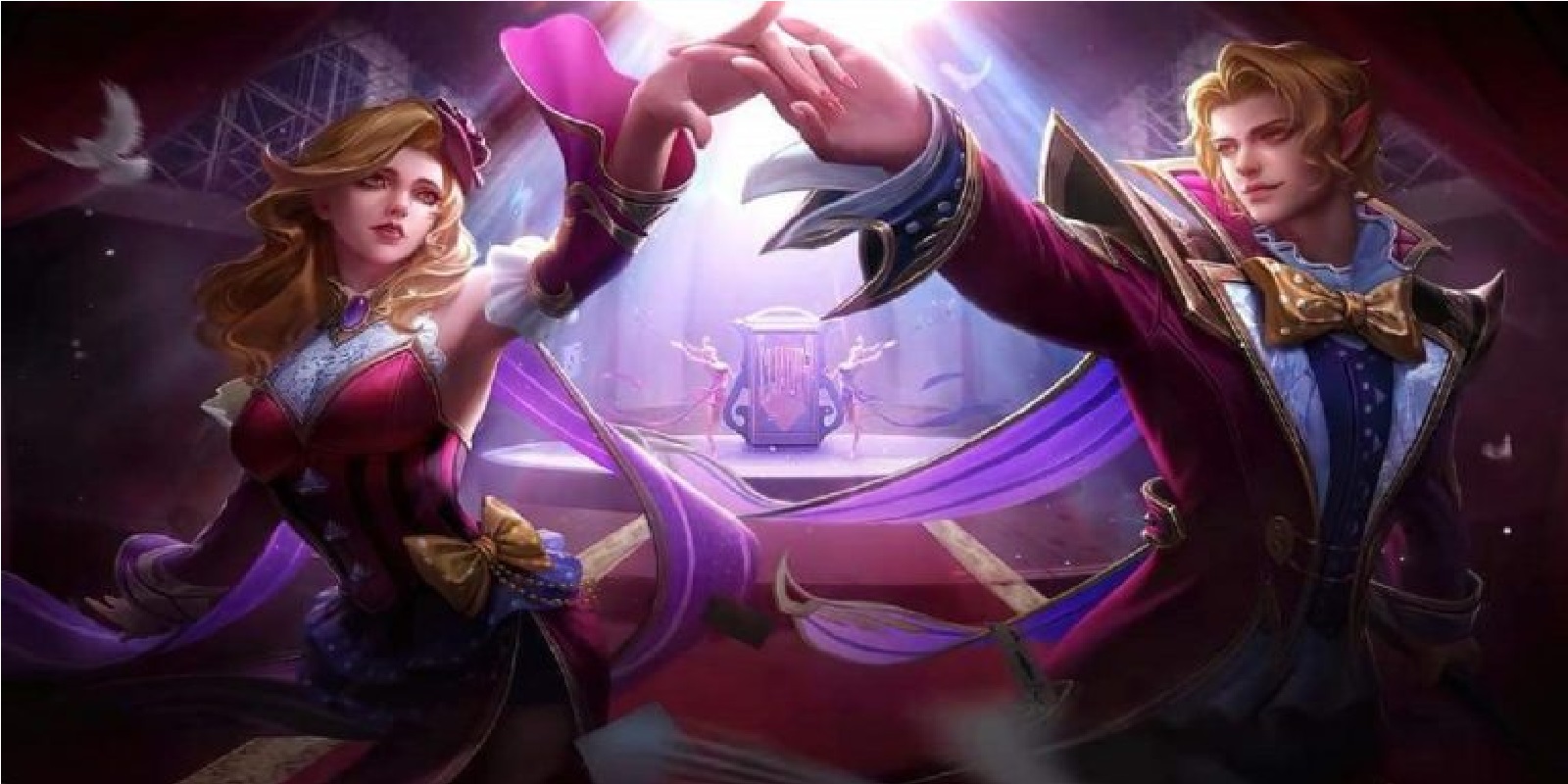 One other comparison that is also very valid in determining who is the strongest stack between Cecilion and Aldous is in terms of its max stack. Aldous himself has a very limited number of Max Stacks, while Cecilion can collect more than Aldous’s Max Stack. Of course this is quite valid to state that Cecilion’s Stack is stronger than Aldous in Mobile Legends.

That’s the explanation about Cecilion’s Stack Stronger than Aldous Mobile Legends that Esprotsku have discussed. Hopefully this is useful and can make you know whose stack is stronger between Aldous and Cecilion in Mobile Legends. Don’t forget to keep practicing, play wisely and don’t become a toxic player!