You must know that currently there is a reason for the Clu character to be the mainstay of the new Free Fire Player Surely you have to know some of the reasons that exist right now, because indeed these will explain other interesting and new things for later. Especially if for example this is related to a new player or a newbie, it will certainly be one of the interesting things.

For now, of course, we all know that in this game Free Fire characters are already present in large numbers. This will allow the players to choose which character they want to use when competing later. But you also have to know, that currently Clu is also one of the best players in this Free Fire game. 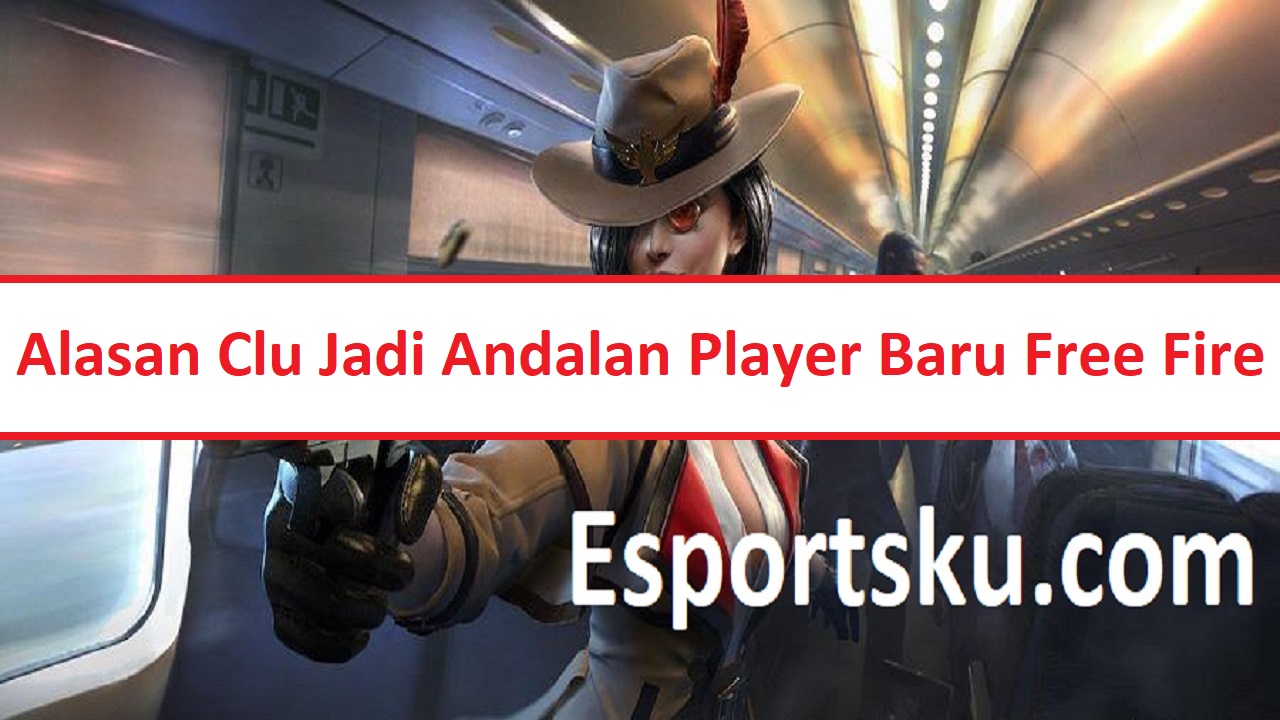 The following are the reasons why you should use clues as your mainstay free fire character:

The first reason this character becomes a mainstay for new players is the ability of the Clu, which is quite unique. Of course from things like this too, we can see that the Clu will indeed help new players to play more easily when competing later too.

So the ability of this character is to see the position of the enemy, with a certain distance. The maximum distance from this vision is only 50 meters, that is also if you have reached the Maximum Level. The ability of Clu does help New players, so they don’t need to be afraid or have trouble knowing the location of the enemy later.

Besides having this strong ability, Clu turns out to have a charming and beautiful appearance. Of course, this indeed makes all of us Free Fire players prefer to use the Clu character.

Has Been Free At Top Up Event

Yup, this character was once presented for free, through a top up event in the Free Fire game. Of course, by filling in Diamonds on the mission of the event, we will be able to get Clu for free too. Of course things like this, indeed an opportunity not to be missed too.

Moreover, new players who want to have a good character, can immediately top up and complete this mission. After having the Clu character from the top up, it will definitely be easier when competing.

Can Be Combined With Any Character (Except Active Skills)

Finally, we can combine this character with any character’s skills, except for characters like DJ Alok or Steffie. Usually new players will give this Clu Combination, to the initial characters they get like Andrew or Kelly.

In addition, we can match this character with Jota, Moco’s abilities and characters who have abilities like the two (Type). So in this way it is only natural that for example, Clu becomes one of the mainstays of new players in this Free Fire game.