UESC is one of the Free Fire tournaments held by Upoint Esports. This one tournament can be followed by professional esports teams, or amateurs. So, those who want to try to play can participate in this tournament.

There are several specific rules for playing in this tournament. This tournament only accommodates 24 teams. 12 Professional teams and 12 community teams. So, you will fight against a team that is definitely stronger to test your skills.

Here we will discuss about the team that will play in the Grand Final of UECS Season 2 !, which you can find out. Who are the teams that will take part in the tournament, you can see in full here.

The Team That Will Play In The Grand Final of UECS Season 2!

In this UESC Season 2 Grand Final Round. The team will be divided into 2 groups with each group containing 6 teams. You can see the results of the standings below for.

Divided into 2 groups, namely group A and group B which you can see below. The two teams you can know. That way you can find out which team will be playing and which group will be occupied. 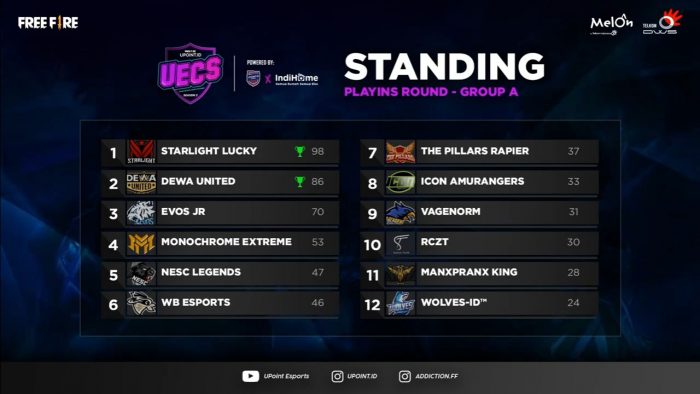 For now the Starlight Lucky team is at the top this time around. You can see which groups are currently in Group A. 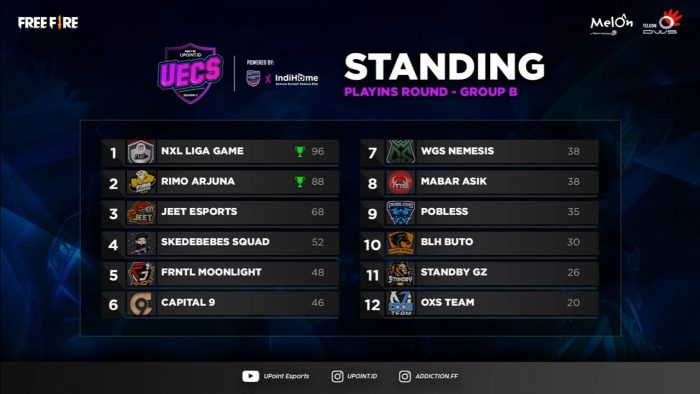 This one is the second group, Group B, which will play. You can see, there are many teams from the community, who join to play.

Those are the teams that will play in the Grand Final of UECS Season 2 !, which you can know. With a tournament like this. Community teams can raise their name, become professional in the future, then play in even bigger tournaments.