Free Fire is a shooting game with a battle royal genre. This game is quite popular in Indonesia. This game has many types of weapons for you to use and each type has different stats. You can also use characters who have skills, so they can help you play. Because each character has different skills, the way to play each character also has their own way. By understanding how to use skills, it becomes easier for you to use characters and weapons.

As you know, each character has different skills. some have active skills and some also have passive skills. Each skill has a different effect, making some weapons more effective. There are even skills that are only active when you use certain weapons. So, it’s good if you read the details of the characters first.

Here we will discuss how to play one of the characters, who has very unique skills. This character can inflict great damage just by using a fist. Because of that, this character is rarely used by people but has a very unique way of playing.

Here we will provide tips and how to play one of the Free Fire characters, Kla. Because of his unique skill, the way he plays is somewhat strange. You can try this character for fun and try how far you can survive playing without using weapons. 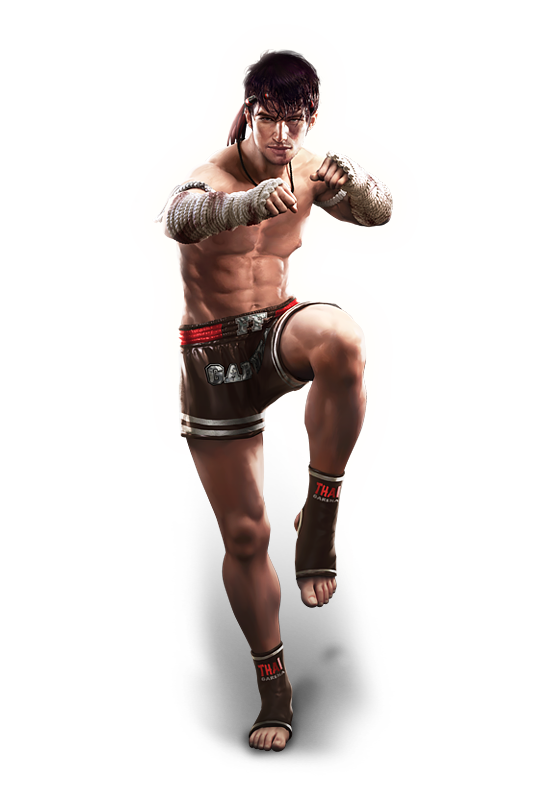 Kla is a strong character in using Fist. The skill increases Fist’s damage, so you can deal high damage, even by using your hands alone. 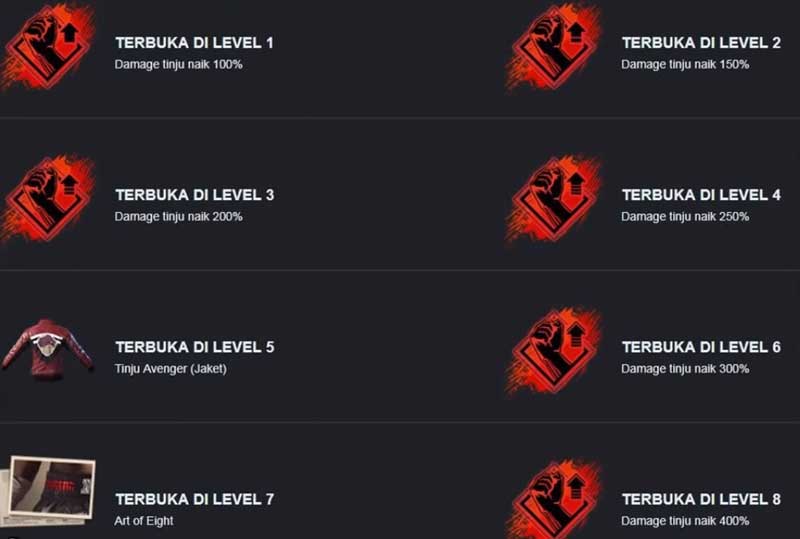 Because that’s what makes this character very unique because it has strange skills and can be used as a tool to troll enemies. but maybe you are confused about how to use this character properly, even though the weapon that can make him strong is his hand. We will explain how it works and how to use Kla.

HOW TO USE THE CLA BOX 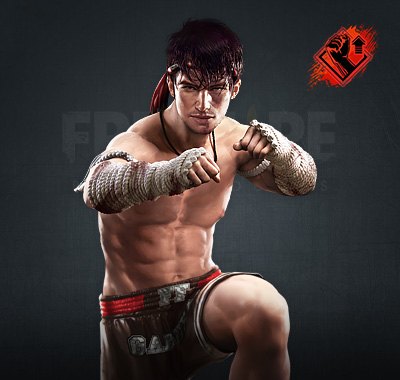 Kla is a very strong character without even using a weapon. You need large armor to withstand enemy fire. After that, dodging ranged attacks, can help you stay alive. Flanking silently and then punching him in the head, can give a one-punch kill to the enemy. This is what makes him strong as a character. But you have to be careful with long-range attacks, because your fists can’t fly towards the enemy. You can carry a long-range weapon as a side weapon, but it will be rarely used later.

The advantages that you get when playing Kla are: Strong in the early game and has a punch that can kill enemies in one hit in the head.

The weaknesses that you get when playing Kla are: It is difficult to attack distant enemies and the late game is rather difficult because the enemy already has a strong long-range weapon.

That is an explanation of how to use the Kla character. Even though this character has skills that look weird, the way to play is very fun. Because you can take down the enemy with just 1 hit. If you intend to become a boxer on the battlefield, you can become Kla and try to win just by using Fist