The number of heroes in Mobile Legends makes the players quite confused to play them. Moreover, every month new heroes will always be present in Mobile Legends. there is a row of Mobile Legends heroes that must be removed because they are so rarely played at this time.

The presence of meta in Mobile Legends has eliminated several heroes. Therefore Moonton must be ready to provide buff and nerf rotation to all heroes in Mobile Legends. However, there are some heroes who even though they get buffs are still not very OP. Who are these heroes? or maybe it’s better to just delete it?

We made this review just to be entertaining. The problem of deleting the hero itself will not actually happen, but as an entertainer, let’s look at the Mobile Legends heroes that should be removed.

List of heroes in Mobile Legends that must be deleted

Because it’s not very useful in matches and this hero has a very low pick rate, maybe this hero line should be removed! 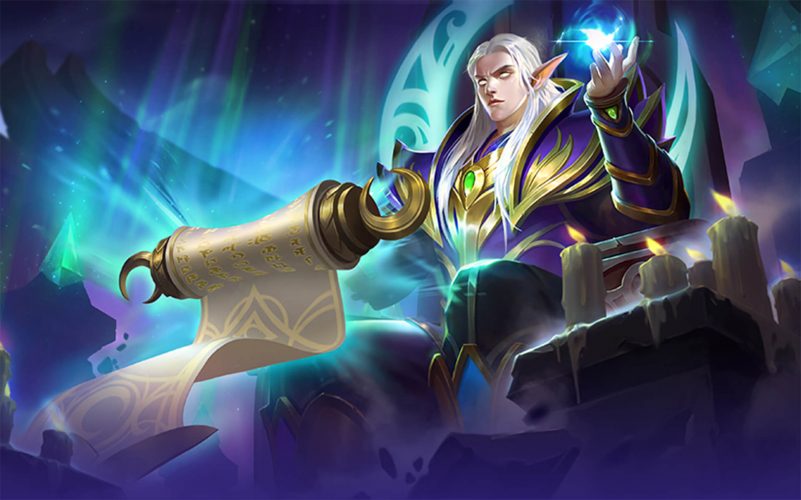 The first Herpa is Estes, this one support healer hero has the ability to regen only. Estes is one of the heroes who is only used as support without other mechanisms. So that its presence in Mobile Legends is not very useful.

Sure enough, the existence of items like Sea Halberd and also the Necklace of Destiny allows this one hero to become a hero that is not very useful. His healer abilities can be defeated very easily. This made Estes less played. The next hero is Faramis, who is one of the underrated hero mages and also not very much played. This is the reason because Faramis cannot compete in meta in Mobile Legends. 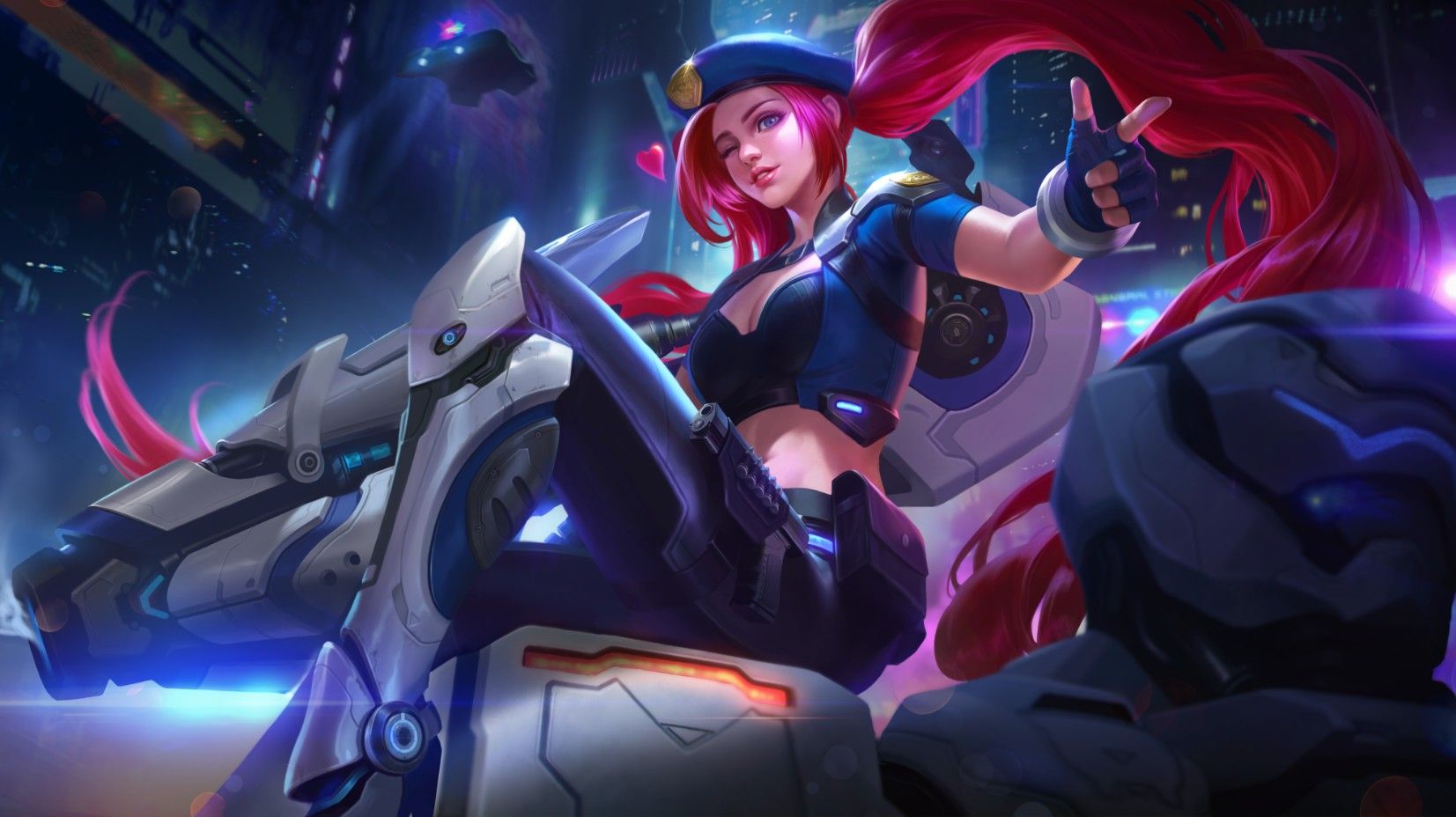 Next is Layla who is the most legendary marksman hero. This one hero was present when Mobile Legends was first released. Layla’s game, which is not very popular, makes this hero better removed.

Layla allows players to attack opponents from a great distance. Large damage is also owned by hero one. However, the absence of escape or blink skills makes this one hero fairly easy to beat. 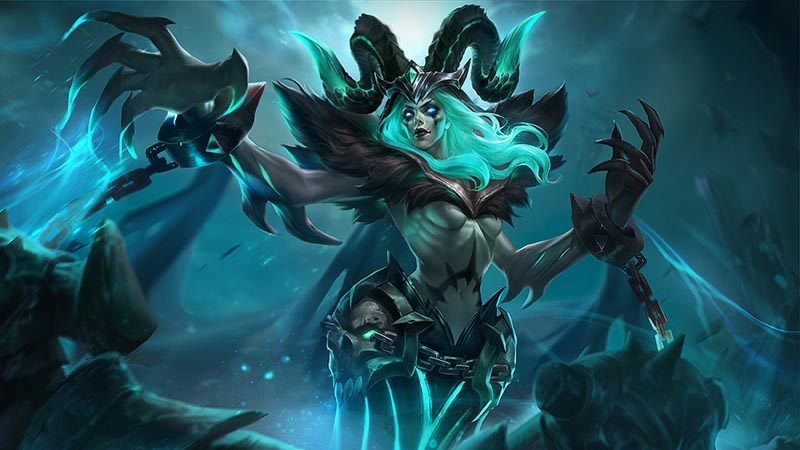 Next is Vexana who is the same mage hero as Faramis, these two heroes are indeed a couple and have identical strengths so Faramis and Vexana are a package and a game.

Vexana is also an underrated hero and is very rarely noticed by Moonton. Moreover, its scary appearance is quite a few players who favor this one hero mage. Even though he has enormous damage in Mobile Legends. 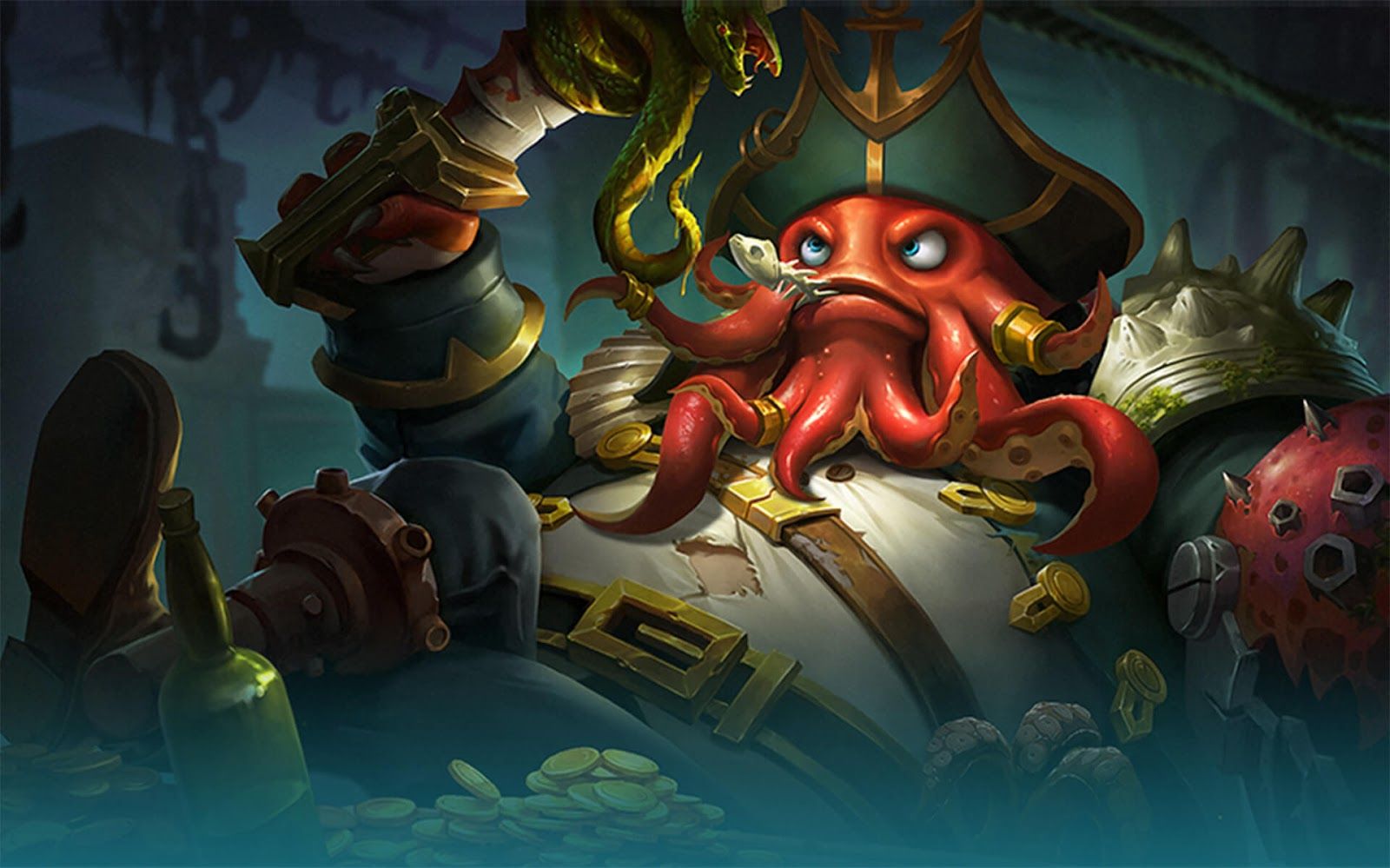 Next is Bane, who is a fighter hero who should be removed because the gameplay mechanism is not very useful. There are so many weaknesses that this fighter hero has.

Even though it has quite a lot of damage. However, Bane is not much favorite in Mobile Legends. The absence of blink skills, basic attacks that are slow and only rely on skill, but the skills are not very good. This one hero should be deleted. 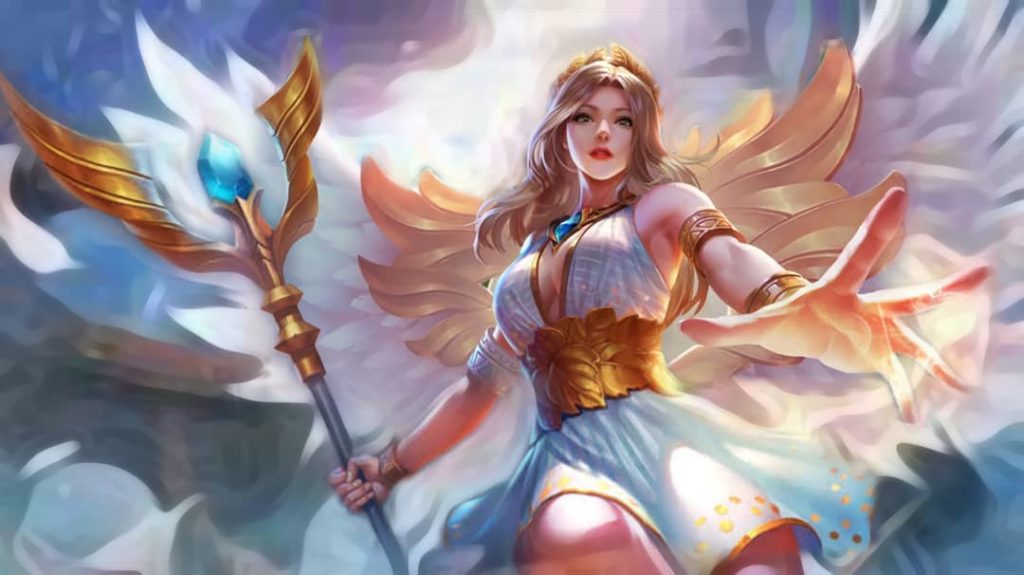 Next is Rafaela who is the same support healer hero as Estes. This one hero is not very useful in matches. Especially in the meta hyper carry, currently support is required to have great damage.

Low damage makes Rafaela less effective as support. His regen skill is also quite bearable and does not have much effect on teammates, especially if the hero has lifesteal abilities. 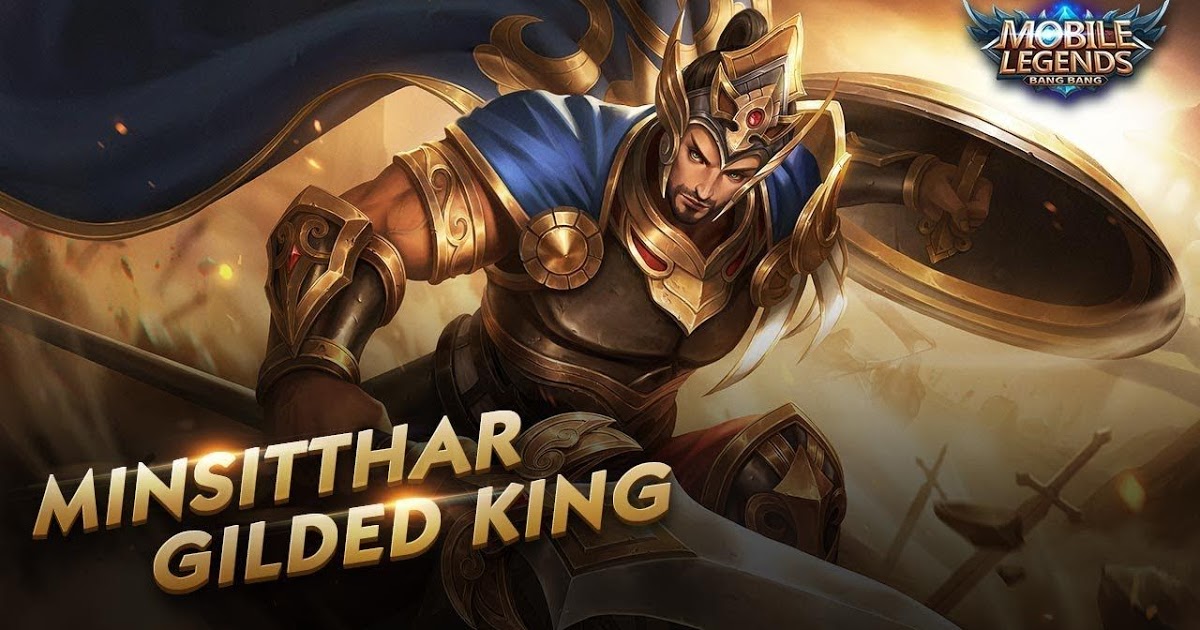 Next is Minsitthar, which is one of the fighter heroes that is not widely played, aka underrated. In these several seasons, Minsitthar is rarely seen in ranked matches. Moreover, this one hero has a mechanism that tends to resemble a tank.

Minsitthar has a very bearable ability. As a fighter he is not equipped with much damage. Then as a tank it tends to be fairly weak. The strength of this hero is Crowd Control. However, it seems neglected in Mobile Legends at this time. 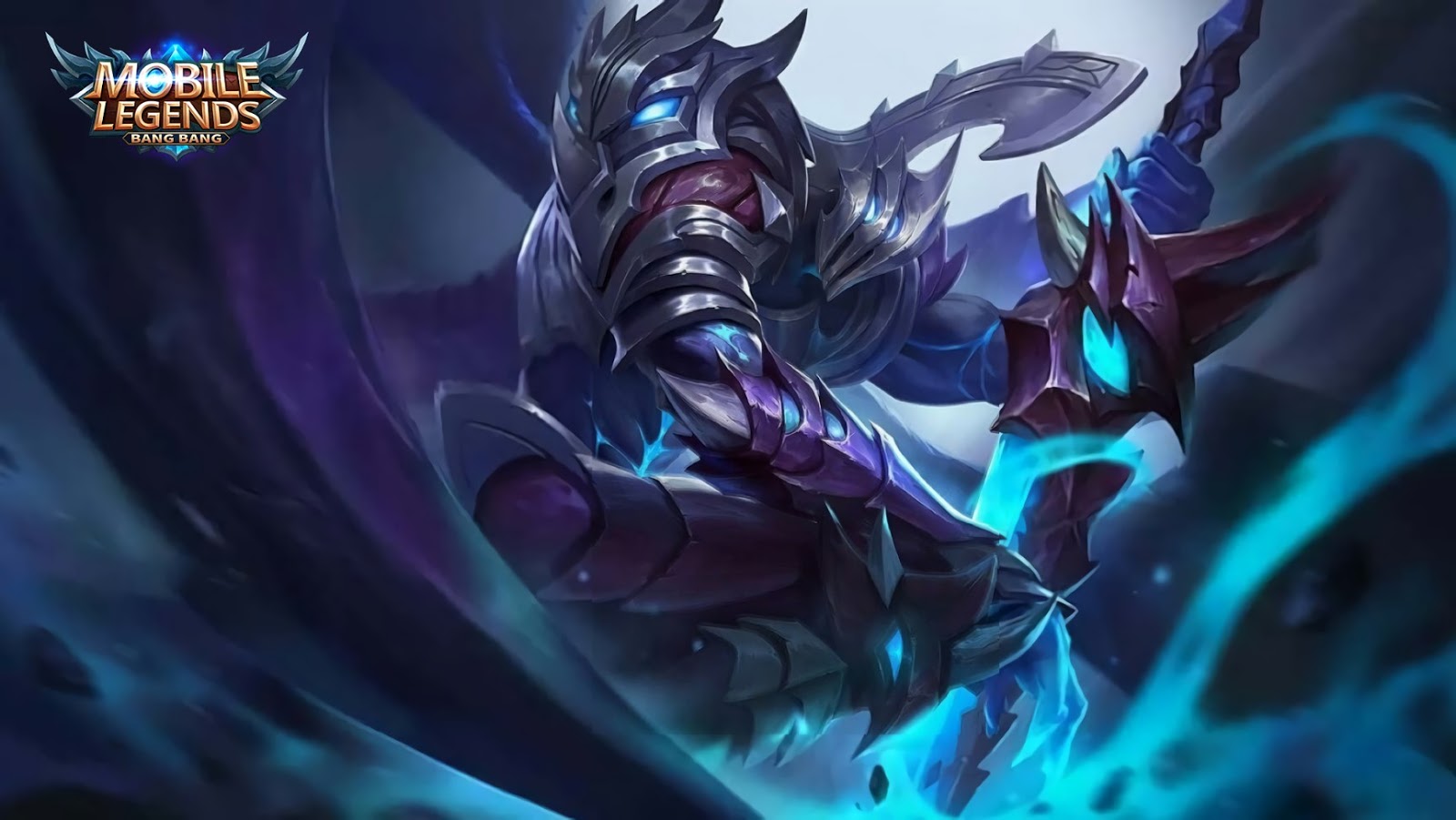 Next there is the Argus hero who is a fighter hero who has been included in the Underrated hero for several seasons. This one hero is very weak as a fighter hero. Thin cellphones, gameplay mechanisms that cannot compete with other heroes make Argus not widely played. 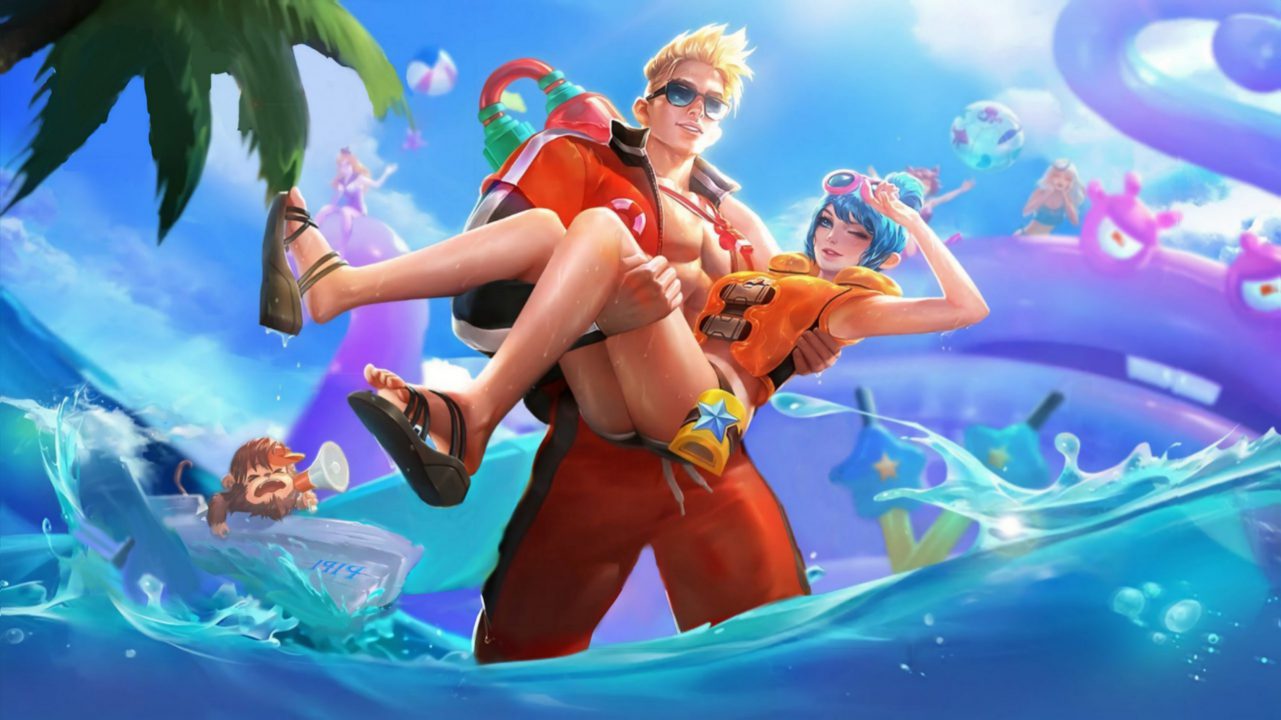 Next is the hero Clint who is a marksman hero who is included in the underrated hero in Mobile Legends at this time. Even though this hero gets a pretty big buff in his latest update. But clint is still a hero that is rarely played.

This one hero is also not even included in the meta that is present at the M2 tournament. Even though the match took place, Clint was fairly OP and capable thanks to the latest buffs he gave. 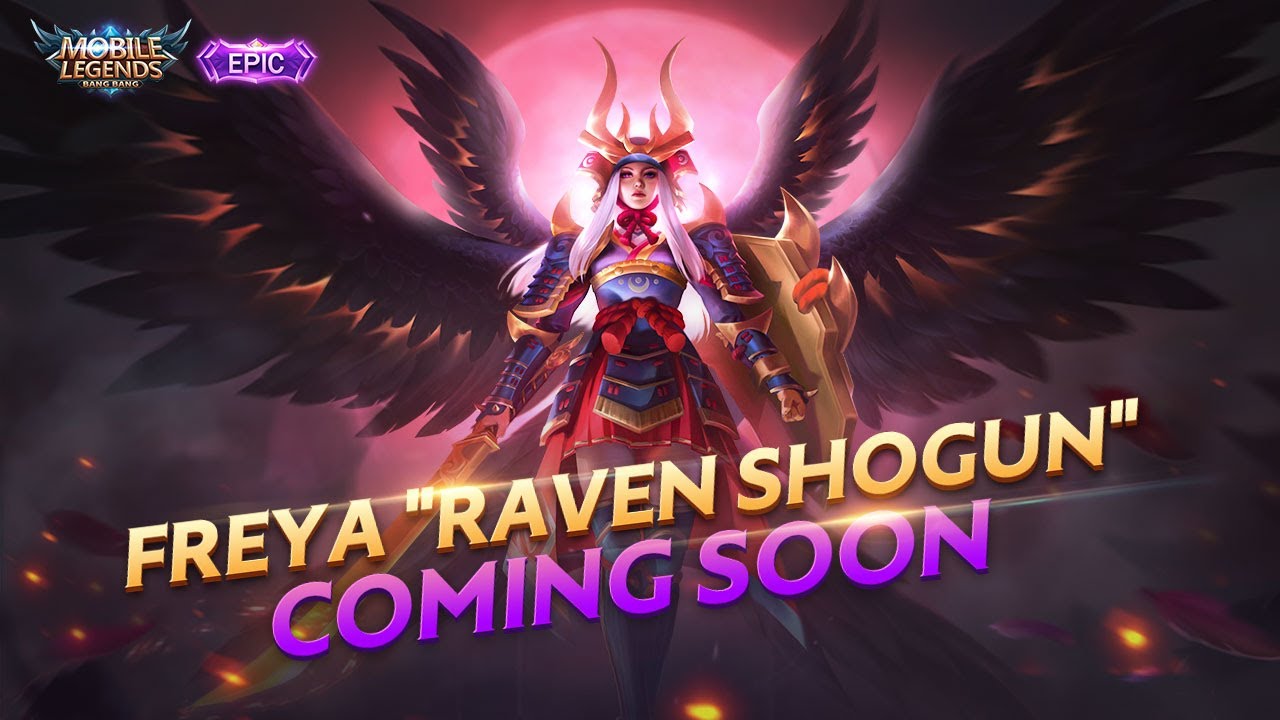 Finally, there is Freya hero, who is a fighter hero several times, getting his latest revamp. Despite getting a revamp. This one hero is not played very much.

The reason is because Freya is included in the all-bear hero, even though this hero is quite sick and also strong. However, the roles used in the current meta allow players to use popular heroes like Thamuz, Yu Zhong, and many others.

Now that’s all for the row of Mobile Legends heroes that have to be removed from Mobile Legends. Hopefully, the presence of the above reviews can be useful, especially for those of you who are Mobile Legends gamers.