Lately there are many in the DOTA 2 community voicing their anxiety about the matchmaking system issued by Valve because they think this system makes new players uncomfortable. A few months ago, Valve implemented a new system for matchmaking called “Behavior Score” where the new system does matchmaking based on in-game behavior against teams and opponents because based on that new players sometimes have to fight enemies whose MMR is above them.

This causes some games to have very varied players, so sometimes the experience that new players receive or don’t have a good playing experience will feel frustrated because they will meet players who have better skills than them. 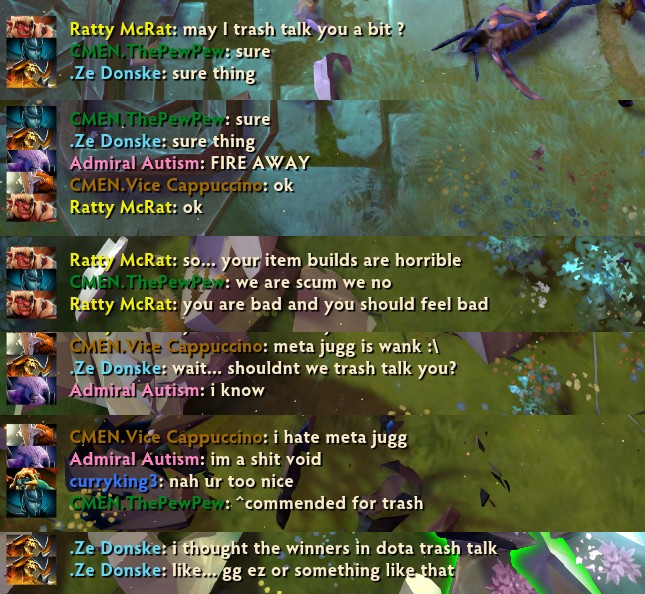 Valve accepted the suggestions of players in the DOTA 2 community. However, last October 3, Valve has fulfilled the request by launching a patch that adapts the matchmaking system, so that the “Behavior Score” system implemented by Valve a few months ago was not a major factor in determining matchmaking the players. In addition, several adjustments have been made to each behavior in existing accounts as a sign of changes to the new matchmaking system.

With the new patch update from Valve, it should provide a better gaming experience because this new matchmaking system makes it possible to determine matches of game quality rather than number of games. Players have to see much smaller differences in MMR and it will also reduce toxic players hanging around in many game modes.

In this patch, Valve will also take firm action on account sellers, bot users and feeders by improving the algorithm to detect automatically by marking accounts that show this behavior and banned matchmaking has also been implemented a few weeks ago to reduce the number of toxic players.