M2 which will be held at the end of this year will certainly have a lot of strong matches. With so many teams that will compete, you could say that almost all of them are balanced. It’s fun to predict the winner of the M2 Mobile Legends group. Maybe there is something in common with you and it is interesting to discuss.

M2 this time even though there is no EVOS Legends, we must watch it. Many big names like Bren, AE, RRQ, and others. Moreover, there is a group of hell that is very terrible. All Teams will definitely try to win each other in each group to reach the upper bracket.

There are many teams that you must watch, such as AE, Bren, and RRQ who are favorites in M2. But don’t forget dark horses like Todak, 10s, and DreamMax which certainly cannot be underestimated. It could be that the underdogs got up and put up a fight.

So for those of you who are still waiting for M2 to run, let’s see my Esports prediction, in my opinion, based on game performance. 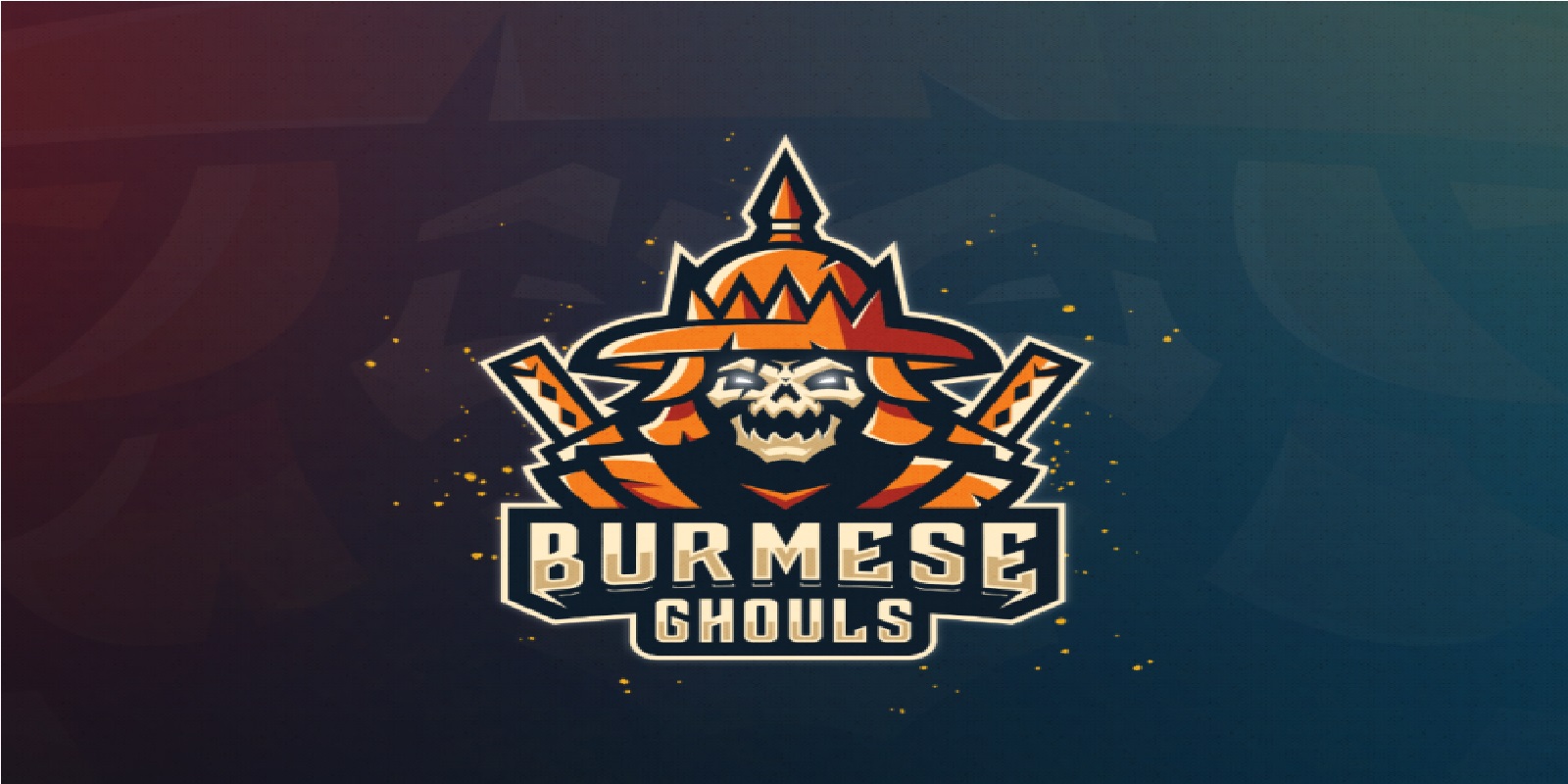 Group A is likely to be quite tight even though Burmese Ghouls will come out the winner. Compared to RSG and Devu, Burmese is indeed more consistent, especially because they are more experienced in a competitive perspective. But maybe Devu will throw a surprise here. 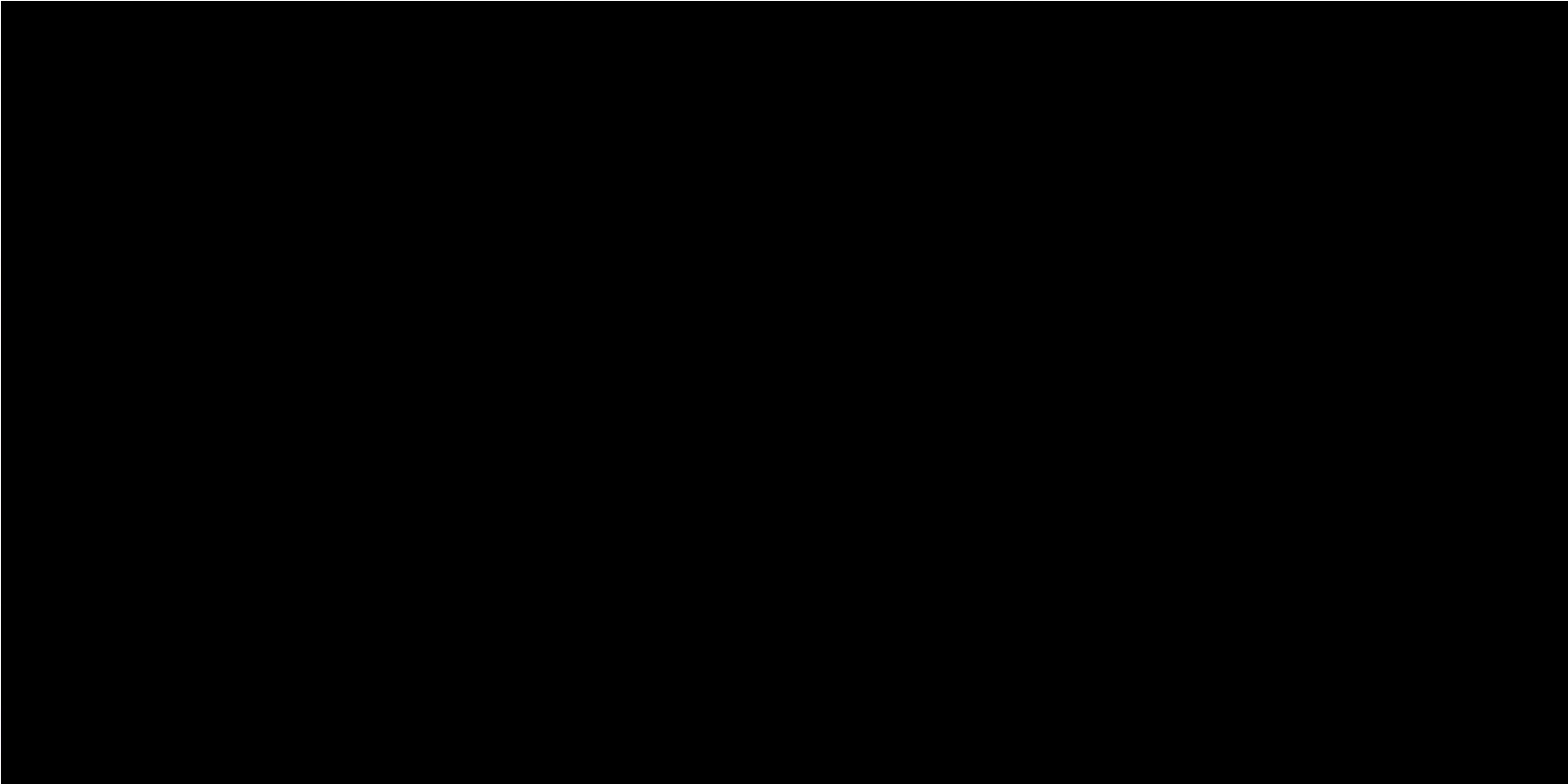 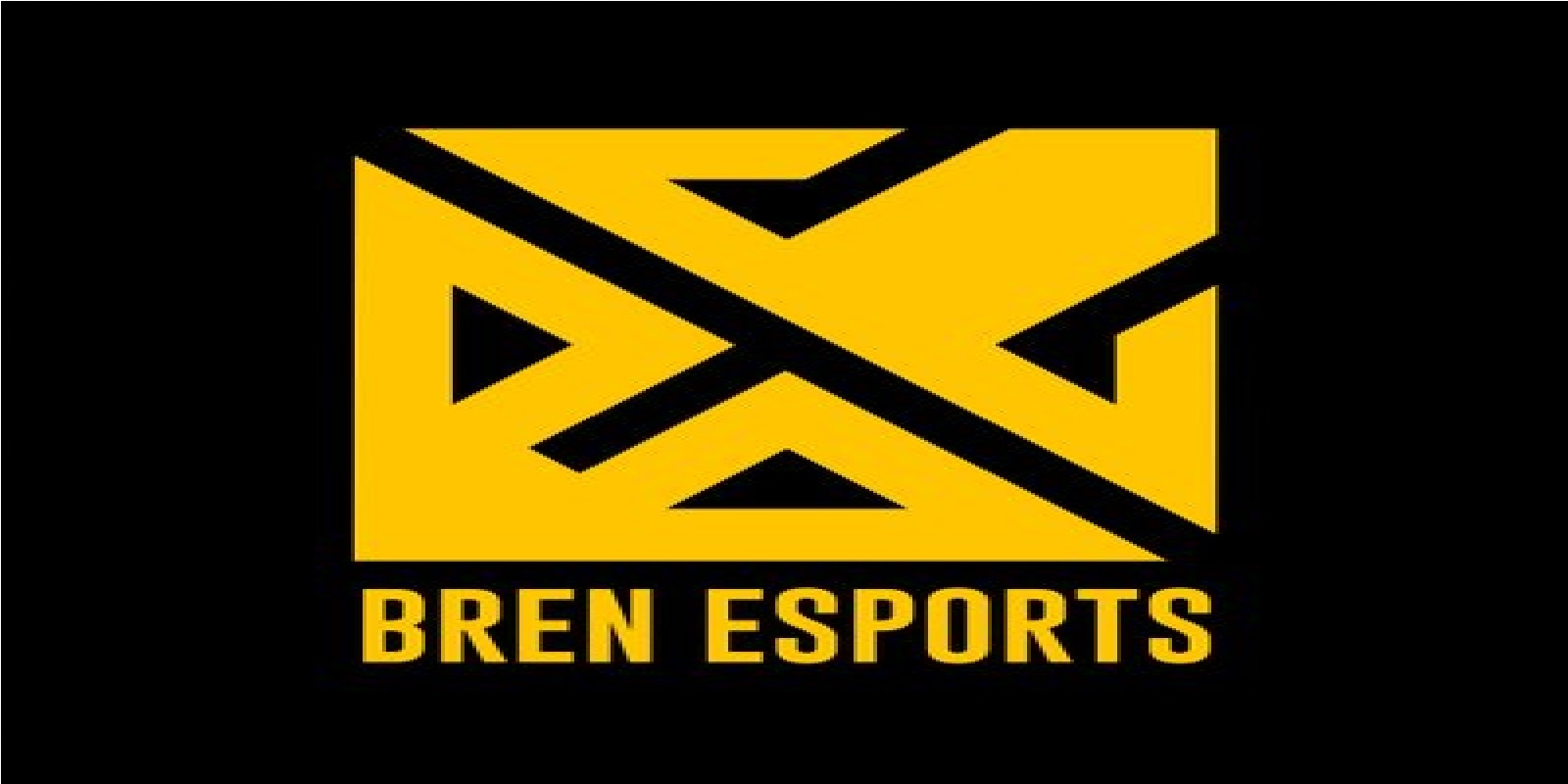 Finally arrived at the hell group which is very difficult to predict. Both Bren and AE are the most favored teams to win M2 and there are 10s on dark horses, which is difficult. But in my opinion Bren will come out as champion and stop AE’s domination since MPLI. Yes, in this last group, almost everyone agrees that RRQ will easily win the group. Fighting EVOS SG and DreamMax is not easy, but for RRQ this is not a big problem. But it doesn’t rule out the possibility for other teams to make a surprise.

That is the prediction of the group winner which might be a reference for you. What do you think about it, is it similar or not. It is difficult to predict, but I think it is more or less like this. Don’t forget to keep practicing, play wisely and don’t become a toxic player!